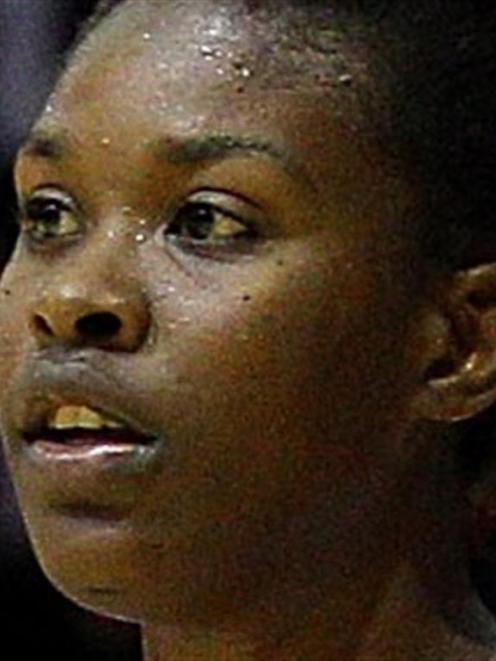 Romelda Aiken
The Southern Steel is out of the ANZ Championship but the show rolls on this weekend as the Firebirds and Swifts prepare for a rematch of last year's grand final. Netball writer Damian George previews the all-Aussie affair.

The Sydney Swifts could not have waited a shorter time for the chance to exact revenge on the Queensland Firebirds following their one-point loss to the side in last year's ANZ Championship grand final.

While the Southern Steel mounted a serious challenge for a finals berth during an unbeaten regular season campaign, the two sides most people thought would contest the final at the start of the season will indeed do so in Brisbane tomorrow.

The Firebirds won last year's final 57-56 and are looking to become the first side to win back-to-back titles in the transtasman competition in tomorrow's rematch.

In their way stands a Swifts side which knocked over the Queensland outfit during the regular season but again has to travel to Brisbane for the season-defining match.

The sides are no strangers to finals netball.

The Firebirds are playing in their fourth consecutive grand final and fifth in six years, while the Swifts, like the Firebirds, have played 13 finals matches during the competition's nine-year history.

The Firebirds endured the tougher road to the final after overcoming a spirited Steel challenge to win 67-64. In contrast, the Swifts travelled to Hamilton where they easily accounted for the Magic 64-45.

The Fire-birds arguably have the joker in the pack in the form of sharp-shooter Romelda Aiken.

The 1.96m Jamaican is second only to the Steel's Jhaniele Fowler-Reid in terms of goals scored this season and has the most rebounds.

● New Zealand's new domestic competition, the New Zealand Elite Domestic League, has secured a major sponsor for the next three years. Netball New Zealand confirmed yesterday ANZ will back the new league from next year. The tournament will involve a triple round robin among six New Zealand sides.

• The Firebirds will look to become the first team to win back to back titles and the first to win the competition three times.