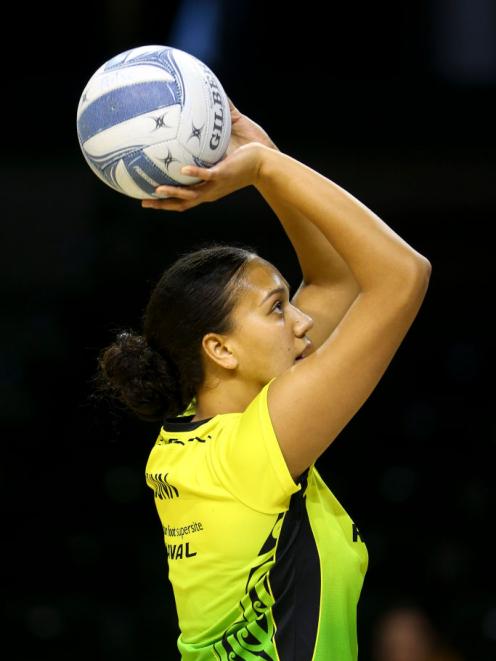 But do not rule out Aliyah Dunn returning south in the future.

When injuries to Jennifer O’Connell and Georgia Heffernan left gaps in the Southern Steel shooting circle, her name would have sprung to the region’s fans’ minds.

The goal shooter made two appearances for the Steel while at Verdon College.

However, she left for Wellington after finishing school and has spent the past three years with the Central Pulse.

In that time she has become one of the ANZ Premiership’s top shooters.

They join Kiana Pelasio, who joined the Steel in 2020 as an injury replacement for Georgia Heffernan.

However, Winders did admit Dunn had been prominent on the team’s radar.

"We showed a lot of interest in Aliyah during the recruitment process," she said.

"We had some really good talks with her family and her agents.

"We’d love to see Aliyah back home in blue, maybe one day."

Dunn has not yet been confirmed as part of the Pulse squad, although it would seem the likely destination for the 20-year-old.

She has formed a formidable shooting lineup with Metuarau and Silver Ferns captain Ameliaranne Ekenasio.

Metuarau brings plenty of experience south with her for a 19-year-old.

The daughter of former Silver Ferns player and coach Wai Taumauna, she has spent four years with the Pulse.

Winders said it had been a brave move for her to leave her home to join the Steel.

She added the Pulse had been supportive of the move, knowing it would be a great opportunity for her to get court time.