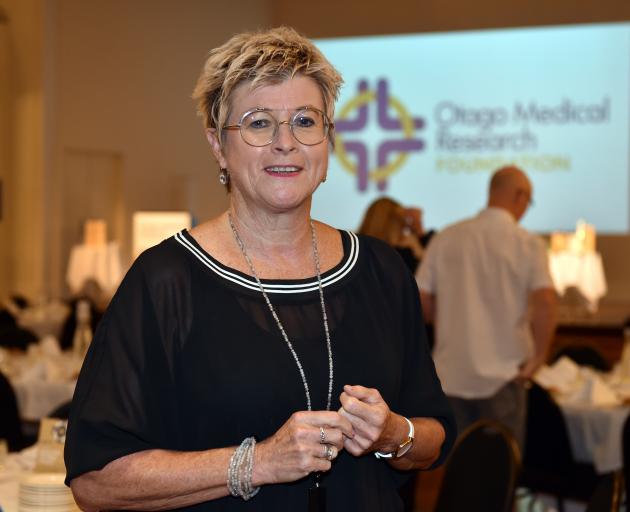 New Zealand Olympic Committee chief executive Kereyn Smith in Dunedin yesterday. PHOTO: GREGOR RICHARDSON
The focus every four years falls on the Olympics. And the woman in charge of the New Zealand challenge is a farmer’s girl from Clinton, who grew up wanting to be an All Black. These days there are plenty of things on the mind of NZ Olympic Committee chief executive Kereyn Smith. She chats to sports editor Steve Hepburn.

Amid all the panic about Covid-19, New Zealand Olympic Committee chief executive Kereyn Smith is keeping a cool head.

She has to. She cannot plan for something that has not yet happened.

As far as she is concerned, it is business as usual for the Olympics in Tokyo which start on July 24 — 138 days’ time.

"We are definitely not in a holding pattern. Business as usual for us. There has been no indication from the IOC or the organising committee from Tokyo that there are any plans apart from the opening ceremony on July 24," she said.

"Obviously they are working closely with the WHO [World Health Organisation] and the Japanese health authorities. There are immense challenges. But it is incumbent on us to keep planning and if anything it is more complicated."

"We haven’t contemplated anything. It is not on the radar. We are too busy planning and have lots of things on our plate."

She said there were up to 10 warm-up and qualifying tournaments which had been disrupted by the virus and they had to find ways around that.

"We just have to keep certainty for the athletes and the sports and if things change then so be it."

She said preparations had been going very well for the Games and the Japanese were very well prepared. A team was going to Tokyo for its last visit next week and the village would shut at the end of the month to get fully prepared.

New Zealand sent 199 competitors to Rio and this year is likely to send more than 200 — the biggest team in its history.

New Zealand claimed 18 medals in 2016 and Smith said the goal of the organisation was to simply provide an environment to prepare the athletes so they could do their very, very best.

"The thing with medal targets it does not matter what colour or the quality of the medal. Our ambition is to be on a similar place on the medal table as previous years. High Performance Sport’s target is 16. But we just want every athlete to do their very best and the medals will come."

Yachting named its team the other day, the first sport to do so.

The NZOC leadership team was travelling around the country to meet competitors and talk about culture and the logistics of the team.

She said new sports such as golf and sevens had been great additions to Olympics.

She admitted there was a lot arriving in her "inbox."

"Honestly, when you get in the last few months before the Olympics Games it is full-on. There is a lot required of our leadership at all levels ... a lot to be planned out and executed."

Preparation was vital. Athletes dedicated up to a dozen years for their one shot at the Olympic Games and deserved the best treatment.

She said the Games would be great to watch. Tokyo was just four hours behind New Zealand and the broadcasting coverage would be better than ever.

Interest in the Games was huge and would only increase.

"What I think, is there is a huge understanding on how difficult it is to win an Olympic medal. Plus there is something for everyone. Whatever your interest, it will be represented in 20-odd sports and the new sports." 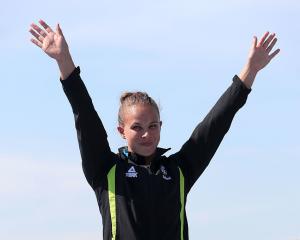 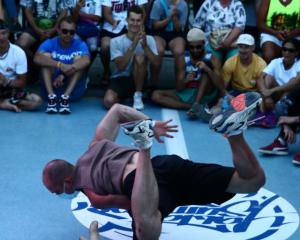