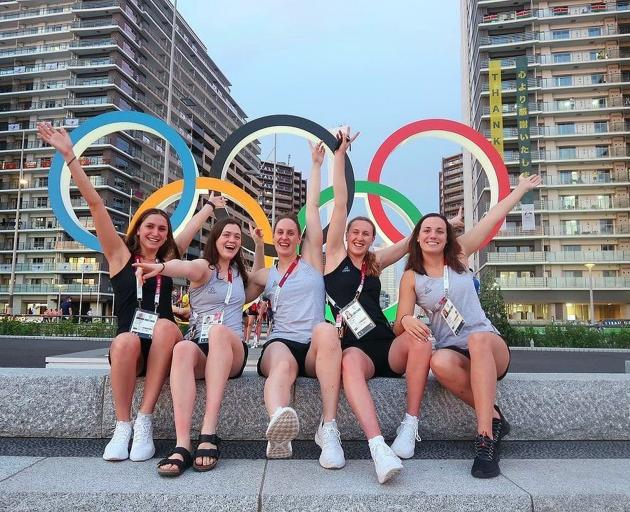 The 17-year-old swimmer has her first race at the Olympics on Sunday night, (NZ time).

The Kavanagh College year 13 pupil will start with 400m freestyle and then compete in the 200m freestyle on Monday.

She is also part of the New Zealand women’s 4x200m freestyle relay team.

Fairweather said she had seen some famous athletes during her stay in the Games village, but she did not want to get caught up in that.

She was also not too bothered by the heat in Tokyo or restrictions connected to the Covid-19 pandemic.

Fairweather qualified for the Games at the end of last year and she was keen to absorb the atmosphere at her Olympics debut.

She was being well looked after by her team-mates, she said.

Fairweather had been eyeing the 2024 Paris Olympics, but realised last year she had a shot at qualifying for Tokyo.

Her time away from New Zealand coincided with the school holidays, so there was not yet a need to catch up on schoolwork.

However, she would have time for that during her stay in quarantine after the Games.

"I should smash that out pretty easy."