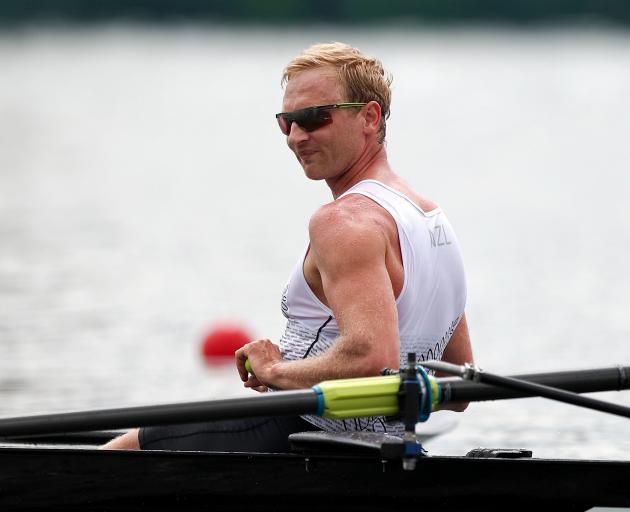 Attended four Olympics. Seventh in the coxless four at Beijing 2008. Won gold in the pair with Eric Murray at both London 2012 and Rio 2016. And just helped the New Zealand men win gold in the eight for the first time since Munich 1972.

What a machine. What a stone-cold, surreally calm, talented winning machine.

Bond is a low-key character, who can lull you into thinking he’s just an ordinary bloke out for a wee paddle on the water.

But there is some supernatural rowing ability and toughness in the man, and his status as an all time New Zealand rowing great has long been cemented.

He will forever be remembered, of course, for his absurdly dominant performances as one half of the ‘‘Kiwi pair’’, alongside the mercurial Murray. They were so good they literally scared rowers into other disciplines.

Adding a third, as Bond has done with the eight? That takes you into the stratosphere.

Bond is the GOAT.

To be fair, you need a really good lawyer to argue this case — as you do when arguing against Loader — as there is not much negative to say about our boy Bondy.

The best I can come up with is:

1. New Zealand has won a zillion rowing medals. Some of the major nations don’t take it seriously and we do, so we win on the water all the time. There’s nothing THAT unusual about seeing a black boat winning an Olympic race.

2. He was part of a team for all three golds. Without Murray at London and Rio, and without seven other rowers and a coxswain at Tokyo, he is not an Olympic champion.

3. A great ‘‘Otago’’ Olympian? Not to quibble, but this might be stretching it. Bond was indeed originally from Dunedin, and went to school here, but he has been gone a long time. Perhaps he could be the greatest Olympian ‘‘with Otago origins’’, but that doesn’t roll off the tongue. 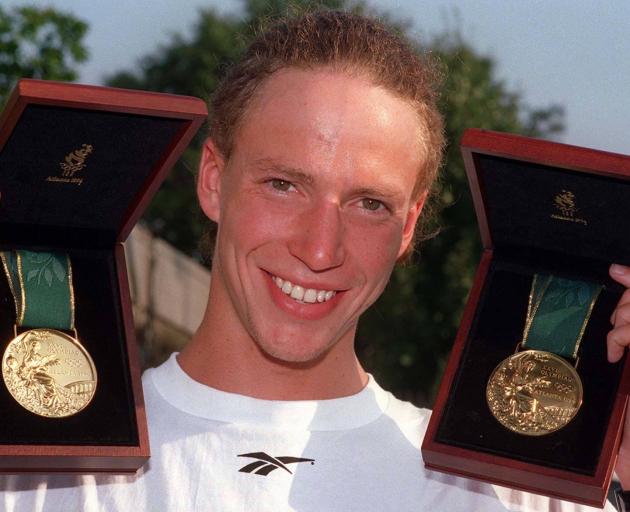 The greatest New Zealand swimmer of all time — and daylight is second. The Peter Snell of the pool. The king.

Loader was just a lanky kid with a ponytail from little old Dunedin who, guided by master coach Duncan Laing, shocked the world in a major global sport on the biggest stage of all.

The arguments for him are easily made:

1. Swimming is a cream event at the Olympics. All the big nations take it seriously and pump resources into it. To be the best, you genuinely do have to beat the best.

2. It is incredibly rare for New Zealand to win an Olympic medal in swimming. Since Loader claimed TWO, and gold at that, 25 years ago, no Kiwi swimmer has even reached the podium at the Games.

3. Loader’s name remains a big deal in the swimming world. Due to his Olympic exploits, he was inducted into the International Swimming Hall of Fame in 2003. Naturally, he is the first and only New Zealander to be so honoured.

4. Loader has gone now but was as Otago as it gets when he performed his Olympic heroics. Remember those scenes in the Octagon when he returned?

Honestly, is there even one?

Loader, by the length of his ponytail. But Bond is truly great, and we demand nothing less than a knighthood.