It is not just about the Kiwis for the seventh Winter Games New Zealand which leaps into action tonight at Queenstown's Coronet Peak.

More than 700 athletes have touched down in Central Otago for the annual games, considered the premier winter sports event in the southern hemisphere.

A total of 26 events will showcase the cream of the crop across several winter codes over the next fortnight.

The action will be hosted across six venues between Queenstown, Wanaka and Naseby. 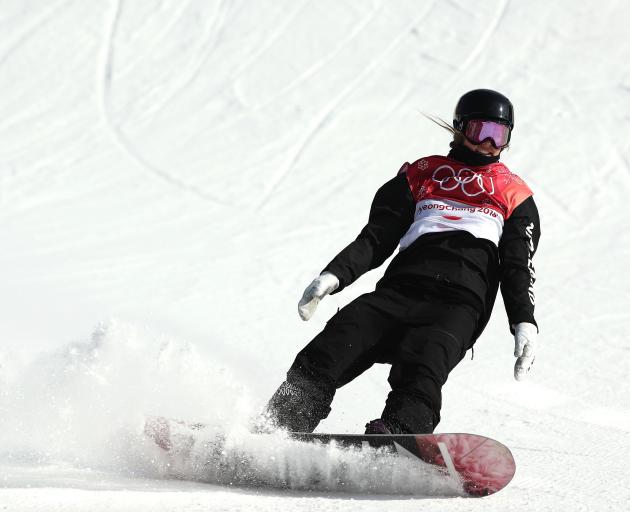 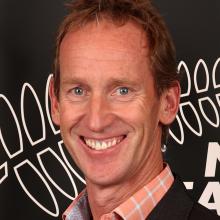 Martin Toomey
The addition of the alpine super G series would be a high-octane feature on the Coronet course, beginning on Monday.

Proceedings move to Cardrona over the weekend for the snowboarding World Cup Big Air competition.

The qualifiers begin tomorrow and the finals will be held on Sunday.

All eyes will be on some of the young Kiwi talent, including freeskier Nico Porteous and snowboarder Zoi Sadowski-Synnott, given their recent achievements.

Sadowski-Synnott has continued her immense form into 2019 as the 18-year-old completed a snowboarding triple crown with slopestyle gold medals at the Winter X Games, World Championships and March's United States Open.

Queenstown alpine skier Alice Robinson, who won last year's giant slalom on home slopes, was another homegrown talent who would be battling for glory.

Corning (19) won the gold medal in last year's Big Air World Cup and enjoyed further success in February as he won the slopestyle gold at the Snowboarding World Championships in Utah.

Anderson remains one of the most revered figures in female snowboarding.

She made history at the PyeongChang Winter Olympics last year, becoming the first female snowboarder to win more than one Olympic gold medal.

"We've got other Olympic medallists and X-Game gold medallists on the programme as well," Toomey said. 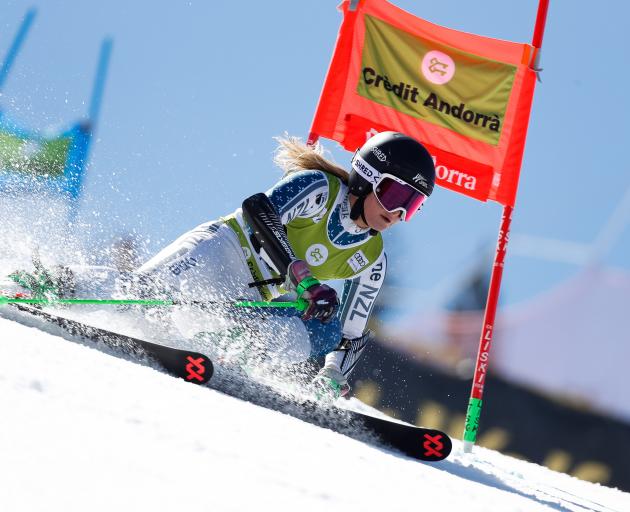 It has been a mild winter season but Toomey felt the atmosphere was mounting in key spots.

"Just from the feel around Wanaka and Queenstown with more snow on the hills, winter is really here now.

"Because of that I do think people will get excited and enthused about what is happening around them."

The event generates more than $10million into the local economy each year.

SKY Sport had also been brought on as a broadcast partner on a three-year deal.