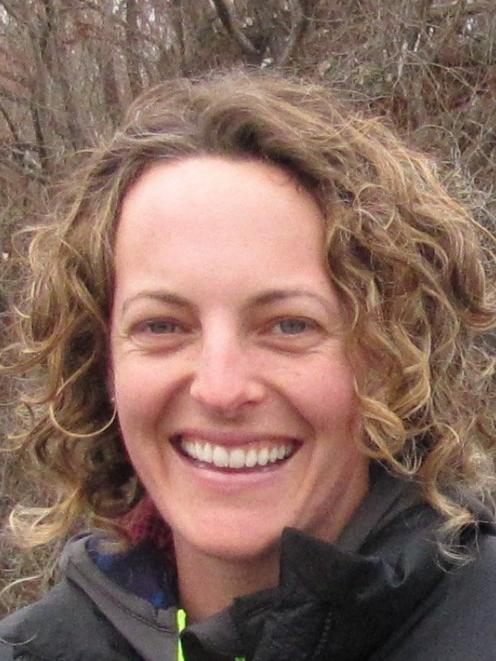 There were 177 participants last year, after Canterbury athletes stayed at home to deal with the aftermath of the Christchurch earthquakes.

Race co-organiser Merryn Johnston, of Wanaka, said she was "stoked" with the number of entries, particularly in the team divisions, for next weekend's event.

"We will have a great team competition, with great racing in all categories," she said.

Several individual athletes had been personally invited to enter but many had said they were focusing on the new Godzone five-day adventure race at Queenstown in two weeks, she said.

The leading contenders in the men's individual race are Wanaka's Dougal Allan, second in this year's Coast to Coast, and Gavin Mason, the winner of the Motatapu mountain bike race last weekend.

The under-23 category features Queenstown's Will Bowman, who has come through the ranks of secondary schools and teams and iscompeting as an individual for the first time.

There are 16 secondary school team entries this year, with eight from Southland Girls' High School.

The Gold Rush is one of the oldest multisport races in the country and comprises 11 stages of kayaking, mountain biking, running and road biking over 375km, starting and finishing in Alexandra.

Johnston and co-organiser Tim Pearson, of Alexandra, took over this year's race from Neville Grubb and Ritchie Bailey, who founded the race in 1997.

Johnston said they had inherited a slick operation and there had been no course changes.

Businesses and organisations previously involved in the race have continued to support it, some new sponsors have come on board and the prize pool has been increased to $10,000.

"All we want now is the weather Gold Rush is renowned for. I think we have everything in place. We are on a steep learning curve but our hearts are in the right place," Johnston said.