Asathought sprints past the field to win a maiden 1600m race at Wingatui yesterday.
Brian Anderton has seen and trained his share of winners.

The 83-year-old got his start in the industry as a 13-year-old jockey and went on to become the doyen of thoroughbred racing in the South Island.

But after 70 years in the industry it is still just great to be able to rock on down to the local track and watch the racing. 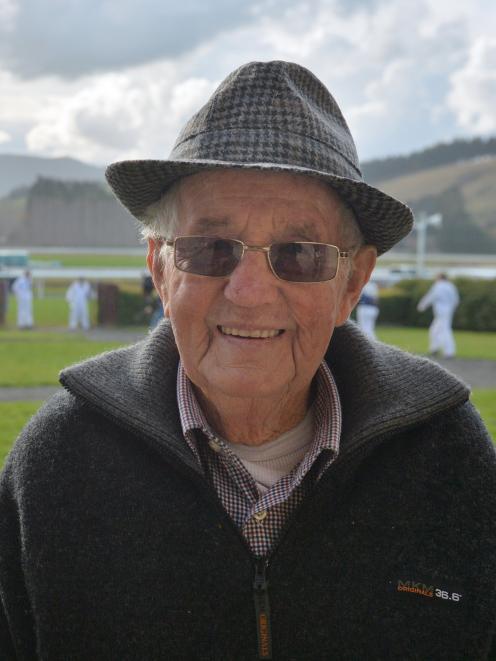 Veteran trainer Brian Anderton was happy to be back on his home track. PHOTO: LINDA ROBERTSON
He got to do just that yesterday.

Racing returned to Wingatui for the first time in four months, following a hiatus for Covid-19.

"You’ve only got to look at everyone’s faces. It is good [to be back]."

During lockdown his White Robe Lodge stable kept busy breaking in the next generation of winners.

"They are our future racehorses and they got broken in. We got through it pretty well.

"We’ve got some good young horses to work up. There is no standouts at the moment.

"But that is what keeps us going and keeps us getting out of bed in the morning.

"We’ve got about 30 horses in work at the moment."

Brian’s son, Shane, does most of the training now, but Brian stays involved where he can.

The old master did not have to wait long for a winner yesterday.

"It is good to know you’ve still got it," he said.

Slammer finished strongly to win a 2200m handicap — the first race on the card.

"He is a horse that is on the improve. They have a Jericho Cup in Melbourne and it is the longest track race in Australasia, so we are hoping to qualify him for that."

The 7yr-old bay gelding is the son of Raise the Flag and Miss Agavero.

He felt Crispin was a good chance in race 8, and so it proved. The 7yr-old bay mare produced a fast finish on the outside to edge Splendor into second.

There were a couple of other cracking finishes.

In race 4, over 1200m, Ricky Baker showed a wonderful turn of speed at the end. The 7yr-old gelding was last at the turn but accelerated past Juliette and the favourite, Monkey Shoulder.

Asathought went from last to first with a steaming late run to win a 1600m maiden, race 6. The 4yr-old mare was impressive.

Final Savings won race 2, the highest-rated race of the day. The 5yr-old bay gelding dived past in the last few metres of the 1200m contest to snatch the win from Shirley Maude and So Natural.

It was the fourth win for the horse whose career prize money now tops $60,000. 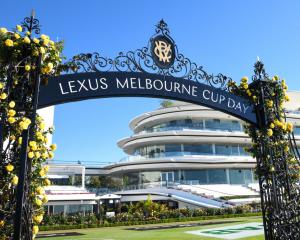 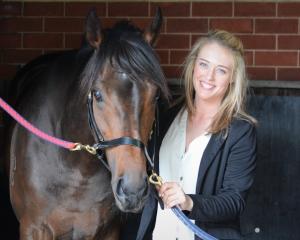