Future of jumps racing in South Island to come under consideration

The future of jumps racing in the South Island will be assessed in the coming months.

It is understood jumping races in the south are under threat after a poorly-performing winter season.

A lack of starters, relatively poor turnover that outweighed stake money, and rising infrastructure costs are believed to be behind it.

The nation's jumps racing review was discussed at a forum of jumps racing participants during the Grand National Carnival at Riccarton, last month.

New Zealand Thoroughbred Racing (NZTR) chief executive Bernard Saundry said the future of jumps racing in the South Island would be decided after the report that was commissioned following that meeting is considered.

Stuart Higgins is the only one jumps rider based in the South Island.

Anderton, who trains in partnership with son Shane, said there was good interest in jumps racing from owners, and there were enough horses to strengthen the South Island scene.

"I have got plenty of owners that love jumping and that have the horses," he said.

"Plus Shane and I are pretty passionate about our jumpers, too."

Attracting capable jumps riders to the South Island was the best solution to the rider situation , Anderton said.

"More jockeys would mean more horses, because they can school them.

"I like a rider who knows the horse to ride them in their races.

"At the moment, the northern riders come down and often they are getting on horses they don't know at all."

Anderton said leadership was needed from the industry to help the recruitment of experienced jumps riders from overseas.

"I would be willing to take on a jumps rider and give them a good job and lodgings if we could get the right person from overseas."

The report on South Island jumping races that was commissioned at the national jumps forum is due in the coming weeks. 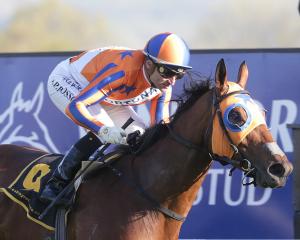 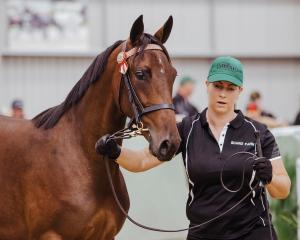 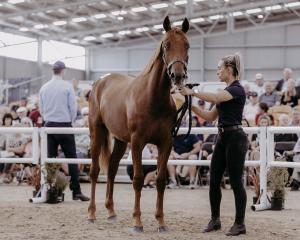 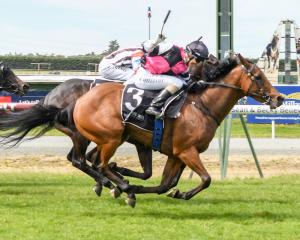