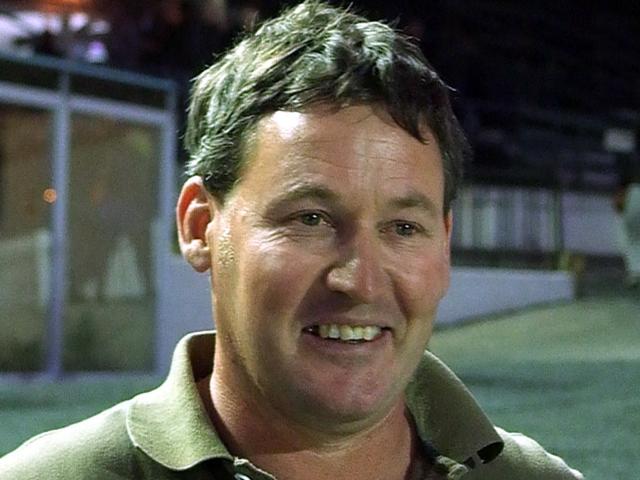 Tony Barron
Some of Otago’s best genetics set the sales ring alight at yesterday’s national trotting yearling sale in Christchurch when a colt by Love You from Queen Kenny sold for the record price of $280,000.

West Melton vendor and preparer Tony Barron admitted hours after the sale he was still left astonished that his stunning chestnut from his former nine-race-winning mare burst through the $250,000 barrier before being knocked down to bloodstock agent Peter Lagan.

The colt set an Australasian record for a trotting yearling with his mammoth price tag.

“To be honest, it still doesn’t seem real,” Barron said.

“We are absolutely thrilled. We were hoping he would go for nice money because he is a lovely colt, but we couldn’t have dreamed of that price.’’

The Rosatis know all about the premium Otago genetics that flow through the veins of their new purchase.

Their Love You colt’s dam, Queen Kenny, was bred by Phil and Bev Williamson, of Oamaru, and is from the family of outstanding producers Frances Jay Bee and her champion daughter, One Over Kenny.

The Rosatis purchased the highest-priced trotting yearling from Christchurch two years ago in Ultimate Stride, a Love You colt from One Over Kenny.

They sent him to Phil Williamson’s Oamaru stable and have already tasted group 1 success.

The couple have the same path in mind for this year’s sales-topper, who will also join Williamson.

Barron could not have hoped his yearling would find a better home.

‘‘It is the perfect result,” he said.

“The horse will get every opportunity there and the association we have had with the Williamson family makes it the ultimate result.” 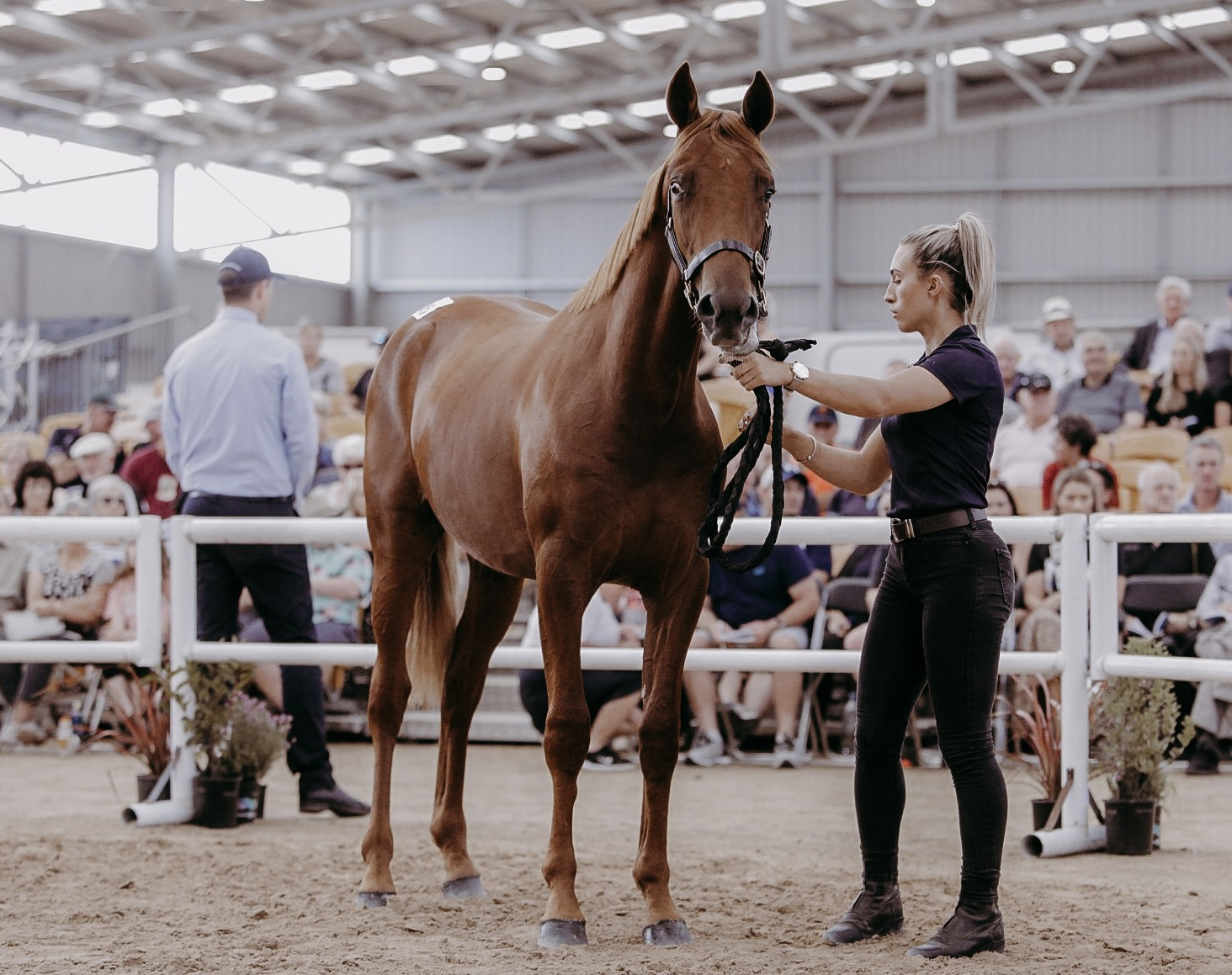 Barron purchased Queen Kenny from the Williamsons after the mare caught his eye in a maiden race at Wyndham in 2014.

The horseman was training at his long-time base in Makarewa and had a team entered at Wyndham.

“I watched her run second at Wyndham one day and I asked Phil if that maiden trotter was for sale,” Barron said.

“The deal was done in four days and then Phil brought her down to Waikouaiti for me and she won by four lengths.”

Southern buyers have been particularly active on the first two days of selling.