Bargains to be had post-Carisbrook 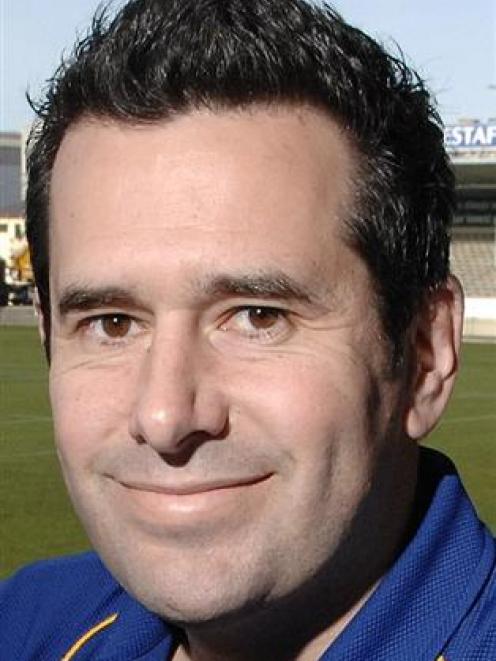 Doug McSweeney
Perfect for your local club, the high school down the road or your back yard.

The Otago Rugby Football Union is selling the Carisbrook goal posts - they come as a pair - as it prepares to leave the mothballed ground.

The posts, among the items still owned by the ORFU after Carisbrook's sale to the Dunedin City Council, have been listed on Trade Me, where they had reached a top bid of $4000 yesterday. Leading the bidding was a buyer known as Jim, from Amberley.

The auction ends on Monday.

Shipping details are "to be arranged", but ORFU marketing manager Doug McSweeney said the posts could be disassembled, so should not be too difficult to transport.

The union had not considered chopping the posts into pieces to sell as souvenirs.

"They have value and usability as goal posts, so hopefully a club or school can get some good use out of them," McSweeney said.

Different posts were installed at the new Forsyth Barr Stadium due to an overlap in matches and the need for more user-friendly posts, as they are required to be installed and removed more frequently.

Other major items from Carisbrook to be sold include five portable buildings and a chiller. A chattels auction is also planned for next month to sell chairs, fridges, microwaves and other items.