Privilege for Upper Clutha to play in stadium

It has been mooted for many years but a colts side has emerged from Central Otago.

The Upper Clutha colts side has well and truly arrived and will tomorrow receive a privilege not many club players experience — a game on the hallowed turf of Forsyth Barr Stadium.

The side is playing in the championships colts grade and has made a great start to the season, winning both its games, against Taieri and Dunedin.

Coach Mark Evans said the team had been born from events a couple of years ago, and came from players who had turned out for the Mount Aspiring College first XV.

"We finished a game against John McGlashan and the guys who were leaving school, about half of them, said that is it for us, that is our last game of footy. There is no competition up there for us," he said.

Evans said that got him thinking and, with some help, he put some feelers out about forming a colts team out of the Upper Clutha club.

They attracted 18 players at the first training and formed a team last year. Obviously, it was not easy to get a team fully up and running last season but the team did end up playing three games, two against Taieri and one against Kaikorai.

It was then decided to fully commit to the Dunedin championship colts competition this season.

Plenty of players rolled up to commit and the Upper Clutha colts side now has 27 players. All of the players are former members of the Mount Aspiring College First XV.

Evans said the team was hoping to get players from outside the Alexandra area.

"The guys are all in together and are pretty focused on wanting to play well. And they are really enjoying it. Motivation is not a problem."

It was not cheap having to travel to Dunedin most weeks and buying playing kit but all the sponsorship, about $14,000, was raised within four days.

"We’ve had fantastic support. Most of these guys are in the trades and their employers really want to support them. They see the benefits of the team."

The side will play its first game in Wanaka in round six, sometime next month, and will also play a couple of games in Alexandra to lessen the travel burden for Dunedin teams.

He said the colts side was great for the Upper Clutha club and was generating interest in the club. It was a privilege for the players to play under the roof tomorrow. The side plays the Kaikorai Wolves side.

A senior match between West Taieri and Crescent will also be played at the stadium tomorrow. 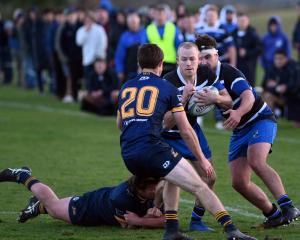 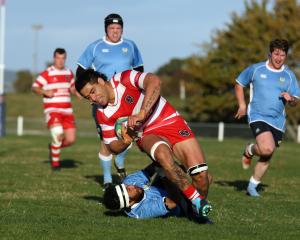 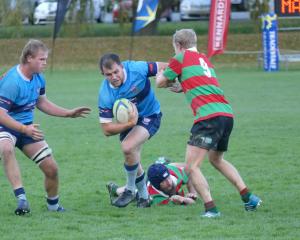 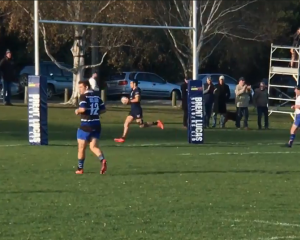 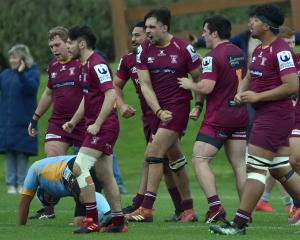 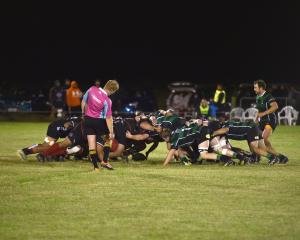