By Rob Kidd
0 Comments
Highlanders and All Blacks player Shannon Frizell will not be eligible for selection for the All Blacks' first Bledisloe Cup Test a misconduct hearing by the New Zealand Rugby (NZR) has decided.

The 27-year-old Tongan-born loose forward with 15 international caps to his name appeared in the Dunedin District Court this morning on two charges of assaulting a woman and one of common assault.

Defence counsel Anne Stevens, QC, asked for the case to be adjourned so he could complete the requirements of diversion - a scheme used by police to help first offenders avoid a conviction.

Those conditions would be set by police and could include restorative justice meetings, reparation payments or voluntary work, and require an acceptance of guilt. 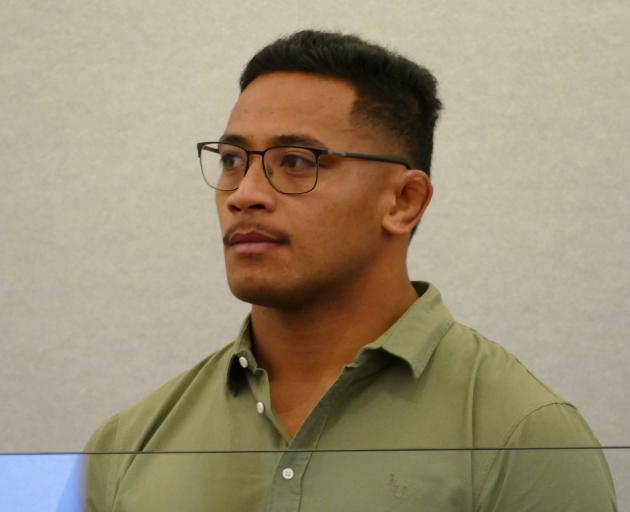 While NZR misconduct proceedings are confidential employment matters, NZR together with Frizell's representatives have agreed to some details being released, in the interests of transparency.

NZR general manager of professional rugby & performance Chris Lendrum said as an outcome of the hearing, Frizell was suspended for two matches.

Frizell was stood down for the Highlanders' game against the Reds after the incident and this was taken into account as one of the matches.

He will also not be available for selection for the All Blacks first Bledisloe Cup Test in Auckland on 7 August.

"We are disappointed at this incident and the subsequent assault charges for Shannon. Given the seriousness of this incident, we felt that a two-match stand down was warranted."

Outside court, Frizell apologised to “the people involved, my family, friends and the wider community”.

“I let myself and others down and I will now try to do everything I can to restore people’s faith in me,” he said.

“I already have put a plan in place with counsellors to help me address areas I want to work on.”

The alleged incident took place on May 9 and is understood to have occurred outside a bar in the Octagon.

The victim of the common assault is understood to be a Dunedin premier club rugby player.

Frizell was allowed bail and ordered not to contact either victim or consume alcohol until his next appearance in September.

Mrs Stevens opposed photos of her client being taken in the dock but Judge Peter Rollo said the defendant, despite his status, should be treated like anyone else who appeared before the court.

Highlanders chief executive Roger Clark said at the time he was aware of the incident and there would be an investigation.

Frizell was dropped from the Highlanders squad the week after the alleged incident but Clark said it was not a punishment, simply a measure to avoid "distraction".

The All Blacks are due to play Australia for the Bledisloe Cup next month. 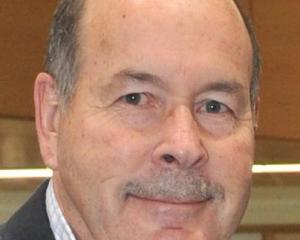 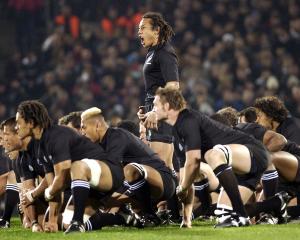 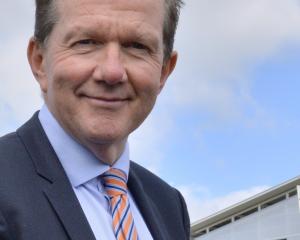