Knee injury means Super 14 is over for Taylor 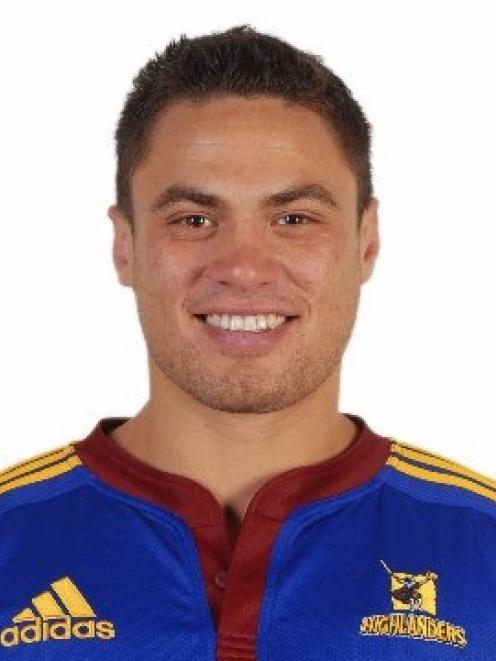 Highlanders Ezra Taylor
Ezra Taylor has not played a game for the Highlanders this season, and now he won't get a chance.

Taylor (24), the promising No 8, has been ruled out of the Super 14 after rupturing a knee ligament in a pre-season game for his Kaikorai club.

The prognosis is not good, with medical reports indicating recovery will take six months, meaning Taylor will also miss most of the Air New Zealand Cup.

He played eight games for the Highlanders last year, but has not managed to get on the field this season because of the excellent form of new No 8 Steven Setephano.

Highlanders coach Glenn Moore said Taylor was a valued member of the squad, and the extent of the injury was disappointing.

‘‘It is always a shame when you lose a player of Ezra's ability to an injury as serious as he has sustained,'' Moore said. ‘‘I see him as a very capable player. I thought he played particularly well in our pre-season game against the Blues.''

Moore said a replacement for Taylor would be named as early as next week, once the Highlanders had worked through the options with the New Zealand Rugby Union.

When winger Lucky Mulipola suffered a broken arm, Moore elected not to call for a replacement. But, even with Craig Newby and Adam Thomson providing cover for Setephano, he wants another No 8.

‘‘Both Craig and Adam are very capable at No 8, but I don't want to find ourselves in a situation where they are needed in another position and we are short at the back.''

The Highlanders had been getting back on track in terms of injuries, with Newby and Hoani MacDonald returning to action against the Hurricanes at the weekend, midfielder Aaron Bancroft and lock Hayden Triggs soon to be available from eye injuries, and even Mulipola recuperating quicker than expected.

They do not have a loose forward in their wider training group, so the only local option as a replacement for Taylor is promising University A No 8 Paul Grant.

Available from other provinces could be former Highlanders Colin Bourke, a member of the Chiefs wider group, and Grant Webb, who played well for Hawkes Bay in its run to the Air New Zealand Cup semifinals last year.