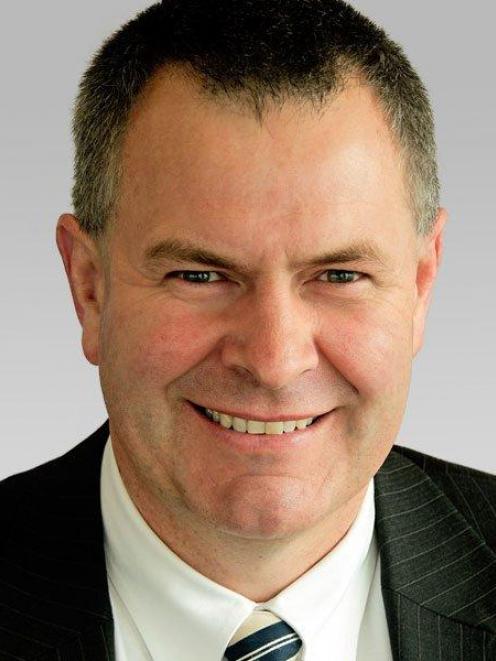 Andrew Rooney
It has taken a lot longer than expected but a new-look Otago Rugby Football Union board has been unveiled.

Harvie will be chairman and Cooper will be deputy chairman. Rooney and Faulks survive from the previous board.

The board has been appointed under the terms of the recovery package agreed in March between the NZRU, the Dunedin City Council, Dunedin Venues Management Ltd, BNZ and the New Zealand Rugby Players Association.

The recovery package involved the NZRU providing a long term loan for working capital of $500,000 and Dunedin City Council writing off debt of $480,000. In addition, costs have been cut and additional sponsorship arranged.

Harvie said a reworked financial plan shows the union forecasting a modest surplus for this financial year and remaining in black in 2013 and 2014.

Almost $500,000 has been raised to allow the union to settle with creditors. A total of 156 non-profit organisations and other creditors who are all owed less than $5,000 will be paid in full.

The remaining 24 creditors will be repaid the first $5,000 and half of what they are owed above that. The repayments are due to be made by the end of the month.