Twenty five players have been named today in the wider training groups for the New Zealand Super Rugby teams for the 2013 season.

Super Rugby players report for duty for the first time with their franchises next week.

New Zealand Rugby Union's general manager of professional rugby Neil Sorensen said this was an exciting time for new players starting their Super Rugby careers or on the verge of it through wider training groups.

"We consider Investec Super Rugby the best international regional competition in the world. We know that these boys are hugely excited about the opportunity to step up to Super Rugby, but on the back of some of the form we saw in ITM Cup, we know we're in for a fantastic 2013 season." 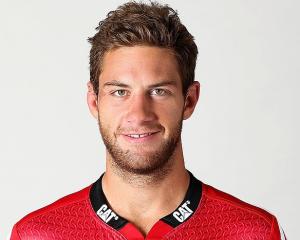