Rugby: Only temporary seats still to be sold 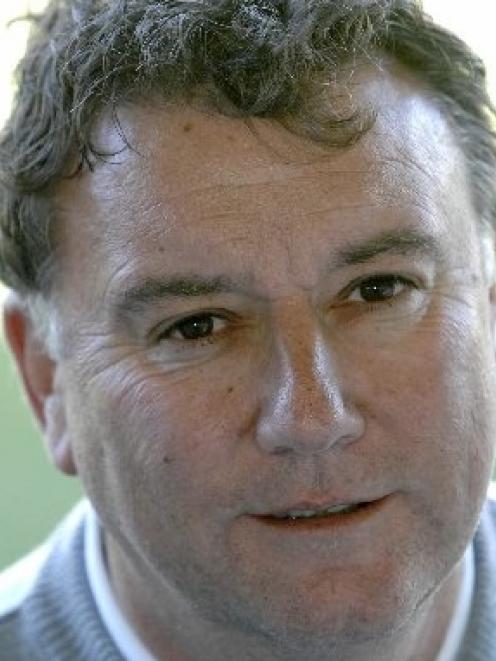 Richard Reid
If you are reading this thinking 'I must get some tickets for the last test at Carisbrook before they all sell out' you might be too late.

Tickets to see the All Blacks play Wales at the 'Brook on June 19 sold out yesterday. But the Otago Rugby Football Union reacted to the demand by deciding to create an extra 800 temporary seats.

ORFU chief executive Richard Reid was thrilled the stadium would be full for its last hoorah.

"The interest in tickets for this test has been massive over the past four weeks," Reid said.

"To sell all tickets less than a month before the match is testament to the interest in All Blacks' test rugby and the fact that this is the last test at Carisbrook."

Eight-four percent of all the tickets sold have been toresidents south of the Waitaki River, which Reid said "shows the level of local interest".

"Dunedin has a fantastic reputation as a rugby city around test match time and it's truly fitting that we farewell Carisbrook in the best possible way," he added.

Rugby New Zealand 2011 Ltd chief executive Martin Snedden, who was in Dunedin promoting next year's World Cup in New Zealand, was delighted with the news.

"Otago rugby and Carisbrook have done a fantastic job with the test matches in recent years," Snedden said.

"There was a stage when the New Zealand Rugby Union wasn't allocating test matches down here and Otago rugby went to them and said `Look, give us another chance and we'll prove to you we can do it'.

Snedden visited the Forsyth Barr Stadium which is under construction and was pleased with the progress being made.

He was confident the venue would be ready in time for the World Cup which gets under way next September.