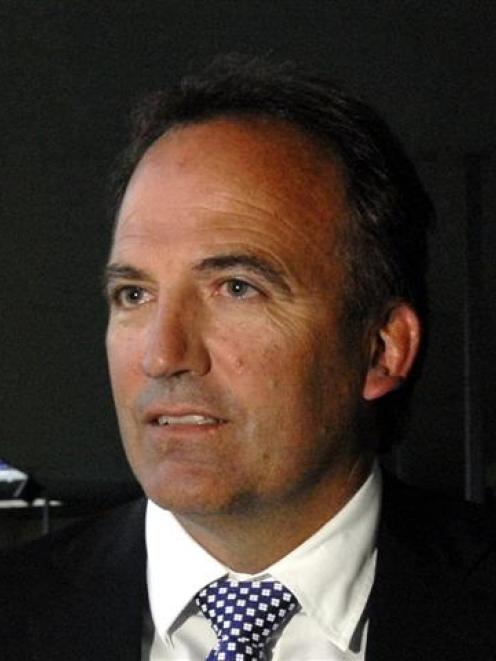 After being linked with the jobs for many weeks, Otago Rugby Football Union chairman Wayne Graham confirmed yesterday afternoon that Brown, a former All Black, would be the head coach for the Otago side for the next two years.

He would be assisted by Phil Young, who had signed a one-year contract.

The duo had long been tipped for the job, but there had been delays over signing the contract with Brown in Japan.

The duo take over from Phil Mooney and Andrew Hunter.

Graham said he was thrilled to get coaches of the calibre of the two men and it was an exciting time for Otago rugby to have these two men involved.

Brown was coaching in Japan but he would be back in Dunedin in February.

Until then, Young would help run pre-season training.

The ITM Cup provincial competition is not expected to start until mid-August.

Young is employed as a resource coach by the union and Graham said the board believed he could carry out both roles.

Brown had played 80 games for the union and was the technical adviser for the team last season, when it finished third in the championship.

He is coaching the Panasonic Wild Knights in Japan, after having played for the club for more than five seasons.

Young, who played 50 games for Otago, had been an assistant to Tony Gilbert when Otago won the national provincial championship in 1998. He had also coached Southland and been as assistant coach for the Highlanders.

Graham said the union was hoping to announce its contracted players for the 2012 season next week.