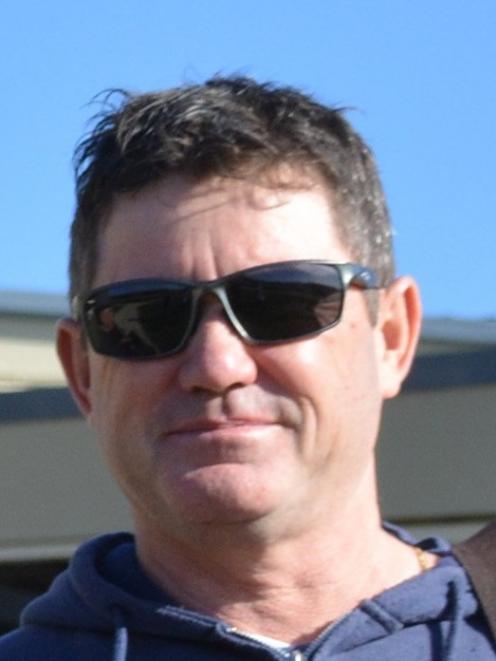 It has been three months since the White Robe Lodge trainer has seen his horses in action.

He will get that chance at Riccarton Park on Saturday. The gallops return and Anderton has four horses entered.

"I suppose it has been tough for everybody," he said of the enforced break due to Covid-19.

"We’ve missed all our good racing in the autumn.

"That went by and now we’re coming back and we’re in the middle of winter.

"It is a different team that we’ve got racing before the lockdown. It is not that far away before we get our summer team back in."

Anderton has two horses in race 10 — Londonderry Air and Montserrat.

Raise You Ten shapes as his strongest prospect in race 7 and Our Teddy Boy will contest race 9.

"It is not ideal. All the meetings are either up in Christchurch or in Invercargill. It is an 11-hour round trip to Christchurch, so ideally we’d have a meeting down here.

Anderton said the stake money of $15,000 was reasonable. Most of the staff were stood down during the nationwide lockdown.

"We have a couple of boys that live on the property, so between me and them we kept the horses fed and watered. So, as I said, it is good to start off again."

Anderton had a team of jumpers ready to go overseas this season but that would now not be possible.

"I’m going to have to run them on the flat and see how they go."

While it has been a tough time for White Robe Lodge, Anderton said his sympathies also went out to the Forbury Park Trotting Club, which has had its racing dates axed and is battling to have them reinstated.

There has been some talk the trots and the greyhounds could also race at the Otago Racing Club’s Wingatui racecourse.

"That could happen but there is a lot of water to go under the bridge. For a start they’ve got to get their racing dates back. If they have no racing dates then it is no good."