Cause of foul odour in city's east finally uncovered 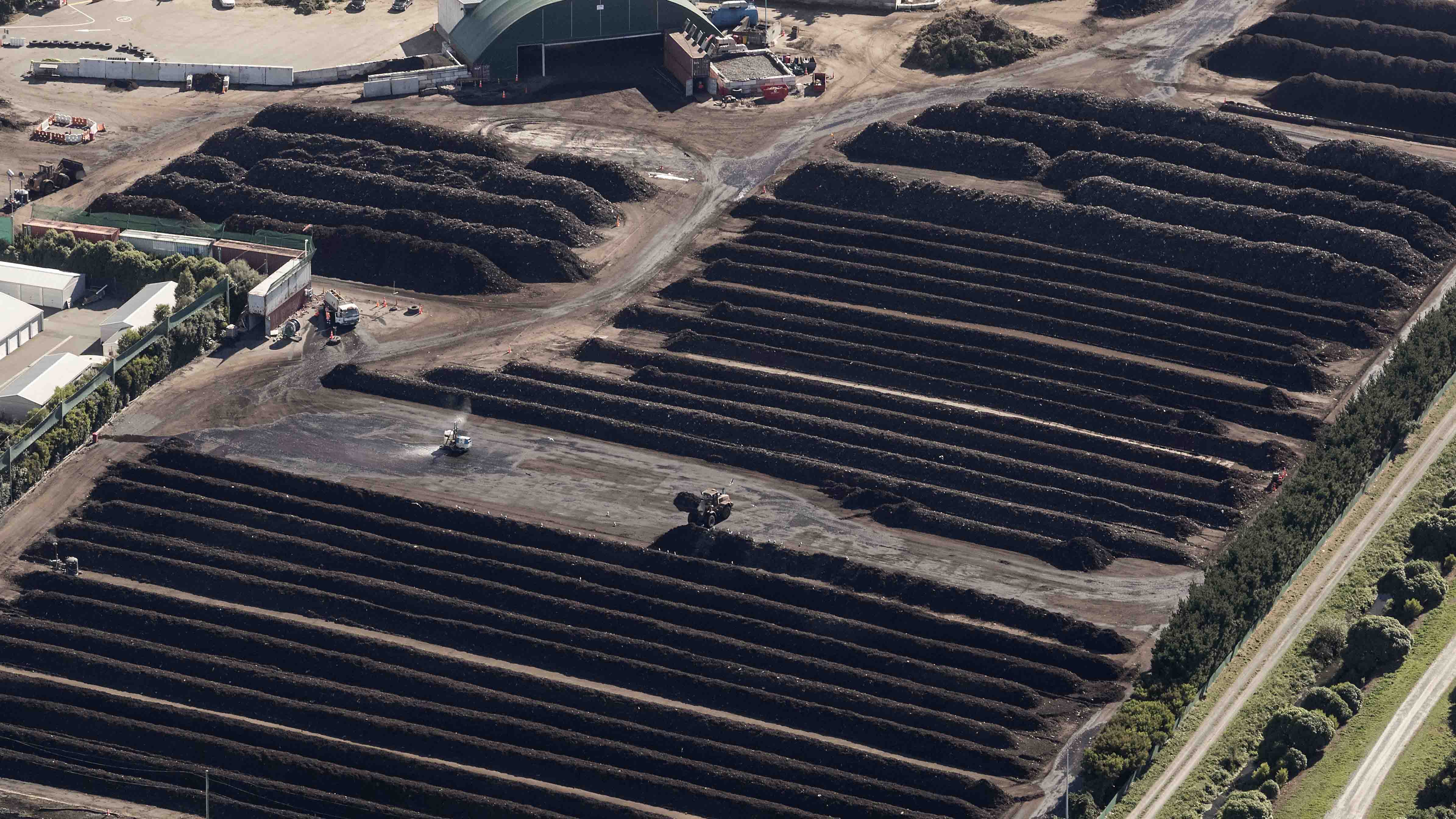 The source of a long-standing odour in Bromley was revealed to be from Christchurch City Council-owned facilities Living Earth and EcoCentral. Photo: Newsline / CCC
Residents in an east Christchurch suburb finally have some answers as to the cause of long-standing foul odour in the area.

An Environment Canterbury study has revealed the cause of an unpleasant odour around the Bromley area is the Christchurch City Council-run facilities, EcoCentral and Living Earth.

The pilot study, carried out in March, was led by ECan and involved Bromley residents reporting the odour through the "Smelt-it" mobile app.

Residents in the suburb have long been complaining about strong odour in the area - likened to rotting fish - which prompted the pilot study.

It says the findings clearly identified the two waste plants are responsible for the odour.

The Christchurch City Council - which runs the facilities - said it welcomes the findings and is working on what actions might be needed.

Christchurch City Council head of three waters Helen Beaumont said identifying the sources was a major step towards resolving the issue for residents in the area.

"We have always recognised that odour has been a problem for residents in the Bromley area, but now that we have better data to understand causes, we can remedy the situation," she said.

"We fully appreciate our community will want action and we are using the findings to work immediately with Environment Canterbury [regional council] on the actions which might be needed."

Beaumont said Living Earth had already invested heavily into odour management initiatives, such as bio-filters and misting systems to minimise any compost smell.

"We'll be working with Living Earth to see how these can be further optimised. EcoCentral has identified potential techniques for minimising rubbish smell that it will now urgently begin exploring," she said.

"A collaborative approach will produce faster results for affected residents. We can now better identify where problems can occur in certain conditions, potential emitters, and address them," she said.

"While we have identified the Christchurch City Council-run facilities as being significant emitters, we will also be working with other odour-emitting businesses in Bromley to ensure they are managing odour appropriately."