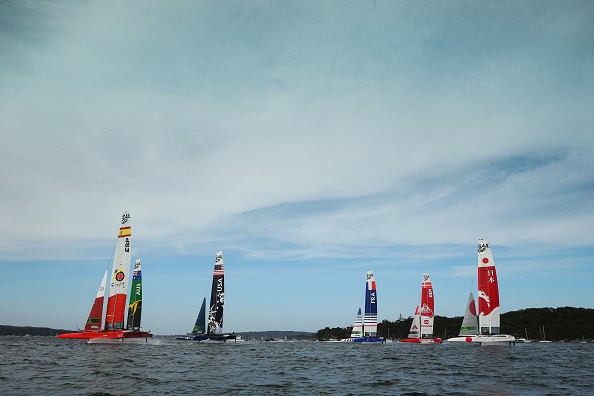 In a New Zealand first, it has been confirmed that Christchurch will host the SailGP second season penultimate event in Lyttelton Harbour on January 29-30, 2022.

SailGP CEO Sir Russell Coutts said: "Christchurch is one of New Zealand's most exciting venues. The positioning of the race course is quite similar to the layout of our event in San Francisco, which should provide spectacular viewing for our spectators.

"Surrounded by the natural beauty of Lyttelton Harbour, we expect this event will draw passionate spectators from across the country and Australia, provided the Covid-19 situation improves as we hope it will."

The team will be Led by co-CEOs Peter Burling and Blair Tuke.

In Season 1, SailGP events delivered an average direct economic impact to host cities of $32 million and were broadcast to a total global audience of 256 million.

Eighteen Olympians with a total on 16 medals will be on the water in the spectator-friendly harbour with the boats capable of speeds in excess of 50 knots.

ChristchurchNZ general manager of destination and attraction, Loren Heaphy, said SailGP
represented a unique and unmissable opportunity for the city.

"This is an entirely different event to those we typically attract to Christchurch, and we jumped at the opportunity to bid to host SailGP.

"We are a city of sport and innovation, and SailGP combines these in a way only a handful of global sporting spectacles can. Major events bring vibrancy to the city, bring communities together and attract visitors, and stimulate economic activity."