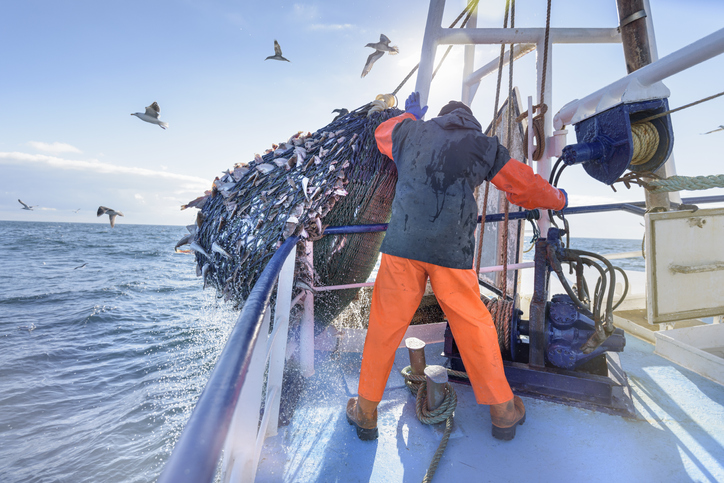 Photo: File / Getty Images
A deep-sea fishing company faces a struggle to get a crew onboard its two vessels docked in Lyttleton after its bid to get overseas workers' visas was denied.

Argos Froyanes Ltd operates two vessels that are used for fishing Patagonian and Antarctic Toothfish. The Antarctic fishing season is set to begin on December 1.

The company initially sought an invitation from Immigration New Zealand for the overseas workers to apply for critical purpose visas to crew the two vessels.

The workers would have landed at Christchurch Airport and been transferred directly to the port so the two vessels could depart.

Immigration New Zealand declined to invite the workers to apply for the visas.

Argos Froyanes Ltd then applied for a judicial review of the decision, on the grounds it was "capricious and arbitrary".

"Where a decision-maker has acted unreasonably in that sense, then the court should properly treat the situation as one in which no decision has been made," it said in the application. 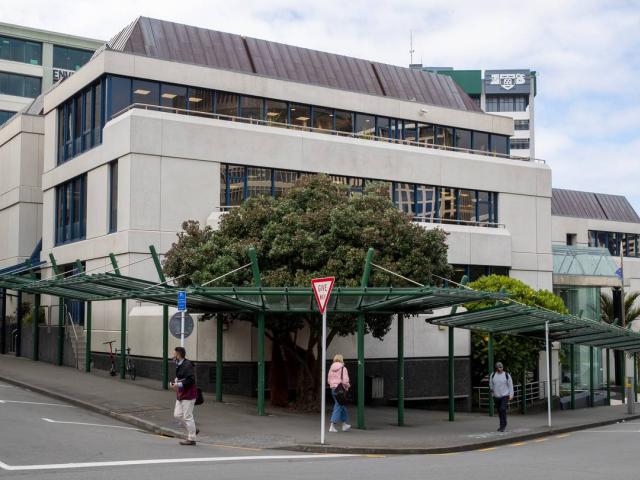 It was dismissed under section 186(3) of the Immigration Act, which states there is a limited right of review in respect of temporary entry-class visa decisions.

A person may bring review proceedings to a court in respect of a decision in relation to a temporary entry class visa, except if the decision is in relation to the refusal or failure to grant a visa to a person outside New Zealand.

The bid follows a Covid-19 outbreak at a managed isolation hotel in Christchurch, where 31 out of 235 Russian and Ukrainian fishermen tested positive for the virus.