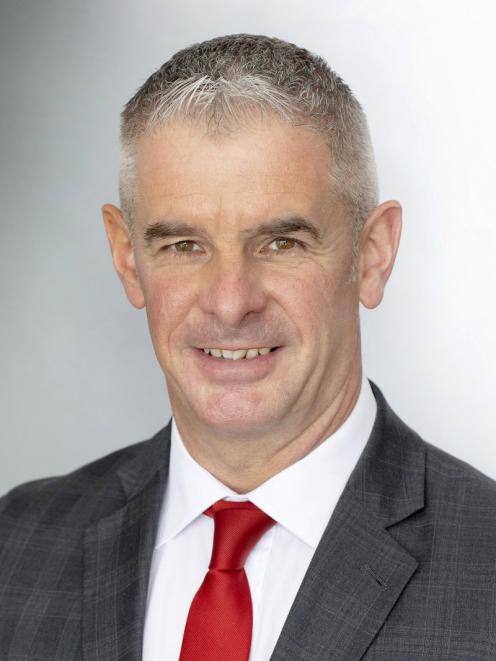 Most Christchurch city councillors have already offered to take pay cuts to alleviate financial pressure on the council, but have been held back due to legal constraints.

Cr Turner wants the Remuneration Authority, which sets the pay for key office-holders, to take the financial impact of the pandemic into account when looking at pay rates.

"The Remuneration Authority has a role to prevent elected members from making decisions about their own pay," he said.

"What I'm keen to see is a proper and robust process conducted that applies to everybody equally."

On Wednesday Star News revealed councillors Sam MacDonald and Phil Mauger have planned to donate 10 per cent of their salaries to charity, while Mayor Lianne Dalziel, who earns $195,000 a year, also offered a pay cut.

Cr Turner said the review of salaries may mean that the rules could differ between smaller councils as supposed to bigger councils, but at least it would be "applied equitably" across the board.

He preferred the nationwide approach, which was better than one that relied on "voluntary ad hoc donations to charity."

Salaries were reviewed in December last year which saw an 11 per cent pay increase for city councillors, but the impact of Covid-19 at the time was not taken into account.

Said Cr Turner: "This really is an act of solidarity with the large number of people in New Zealand who are looking at changes to their roles, work, salaries and facing unemployment."

The Remuneration Authority was not commenting on whether they had plans to change local government pay.

On Thursday, authority chairwoman Dame Fran Wilde said: "All I can say at present is that it will not be business as usual."