Fire investigators trying to determine cause of Cass Bay blaze 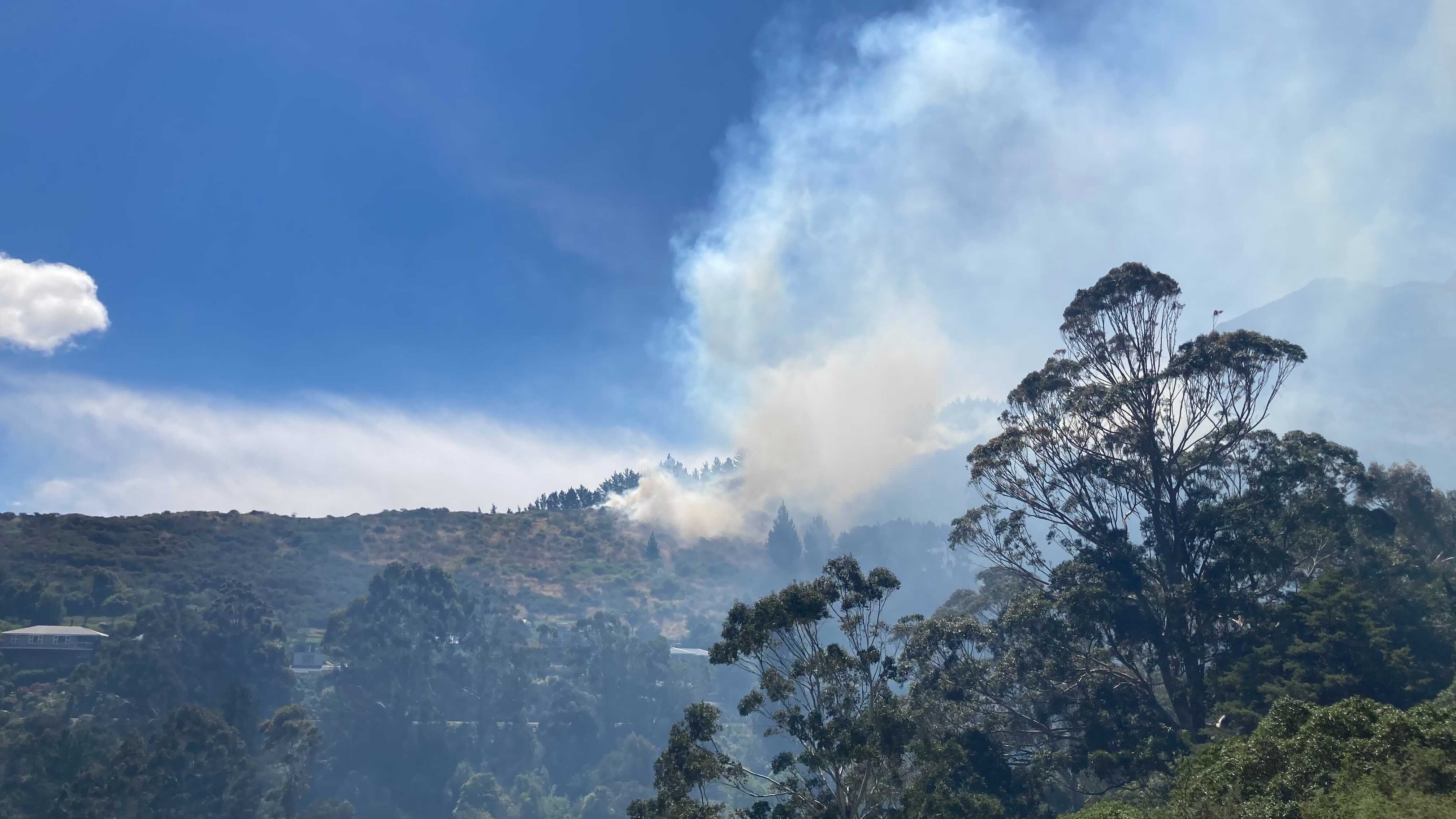 Photo: Geoff Sloan
Investigators are trying to determine the cause of a fire that burnt through 15ha at Cass Bay in Christchurch yesterday.

Fire investigators were at the scene in the hills near Lyttelton this morning, where 20 properties were evacuated during the major blaze on Tuesday. Residents were allowed back home that evening.

Three helicopters and four fire crews spent the afternoon working to contain the fire from about 1.30pm.

A Fire and Emergency NZ spokesperson said the evacuations along the Corsair Bay flank of the fire were a precaution.

No structures were under threat, the spokesperson said.

Lyttelton-Governors Bay Rd (Park Terrace), from Corsair through to Rapaki, was closed but reopened about 5.30pm.

The Metservice issued a strong wind warning for the Canterbury High Country on Tuesday for northwest gales.

The Cass Bay blaze was one of four fires in Canterbury yesterday. A tussock fire broke out at Marine Pde in New Brighton; some trees caught alight in a paddock in Loburn, and there was a small fire near Christchurch Airport in Harewood.

The blaze in Loburn broke out about 1.30pm.

About 1400 Cantabrians were also without power on Tuesday due to the wind. An Orion spokeswoman said yesterday it had managed to restore most of the homes.

Canterbury is currently in a restricted fire season, where any open-air fire needs a permit. However, with the strong winds expected to last for another day, Fire and Emergency NZ is asking anyone with a fire permit to hold off burning until conditions ease.

"It's really important we have people working along side us to prevent fires from starting." 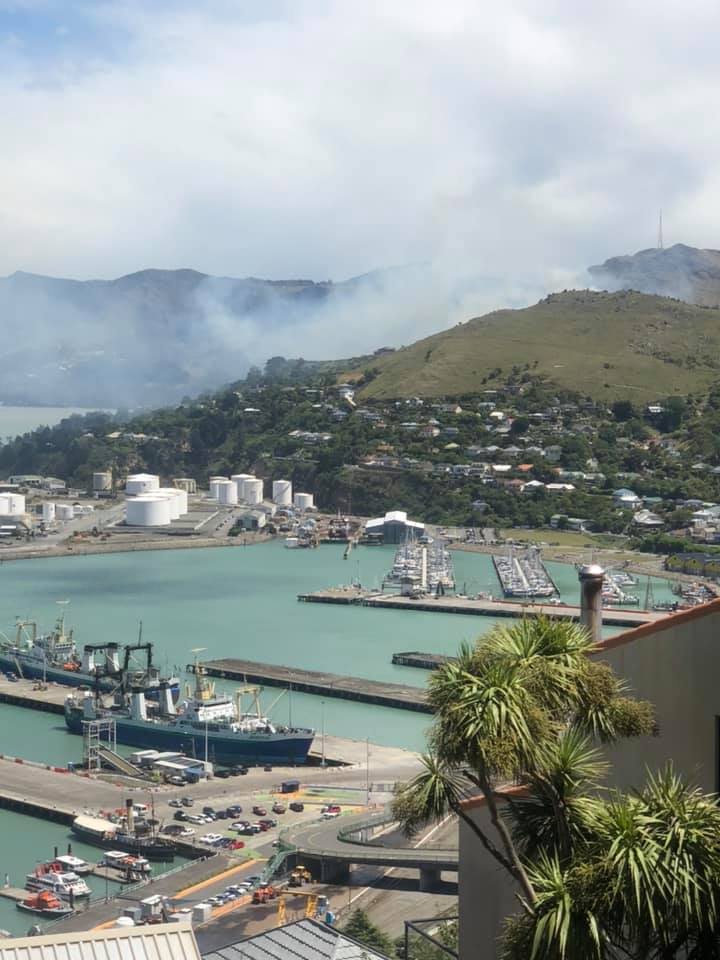