Winds have eased as fire crews battle an out-of-control blaze near Macraes, inland from Palmerston.

A Fire and Emergency New Zealand (Fenz) spokesman said they were called to the fire, in the Red Bank Rd area, about 6.30am.

The fire started as a controlled burn, but quickly went beyond the intended boundary and got out of control.

Waitaki Deputy Principal Rural Fire Officer Mike Harrison said this morning the fire was being fanned by strong northerly winds and had burnt more than 800ha of tussock land.

However, Fenz spokesman Andrew Norris this afternoon said winds had eased and the temperature had dropped, making conditions easier for crews.

There was no threat to property, and crews had ensured power lines which provide power to the Macraes township were protected, Norris said.

He was confident the fire would be contained.

Several helicopters and five ground crews were earlier tackling the fire, but by the afternoon aerial efforts had been reduced to two choppers. 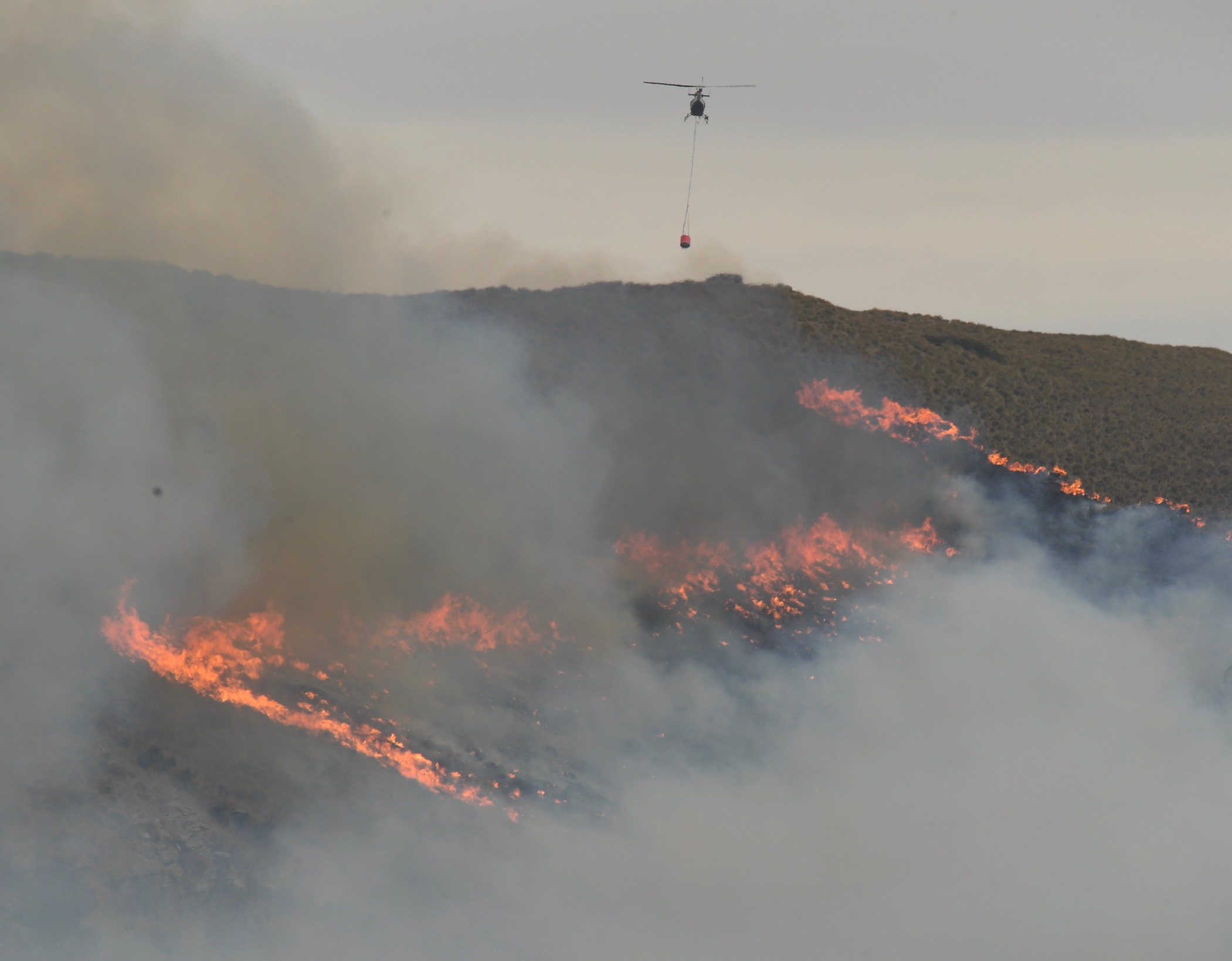 Over the day crews would work to contain the fire and prevent it spreading further, Mike Harrison said this morning.

"It is going to be quite difficult in these strong winds."

Firefighters were hopeful a southerly change and some forecast rain later on would provide relief.

A command centre had been set up on Golden Bar Rd. 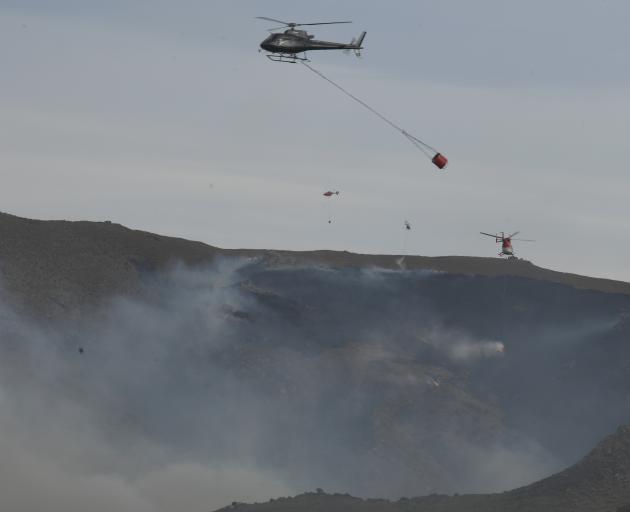 Yesterday fire managers were asking people to be responsible and refrain from lighting fires until conditions eased.

Wind conditions in the Middlemarch area were strong in exposed places, according to MetService. At about 8am today the predicted average wind speed was expected to reach 92kmh.

Rain, possibly heavy, was predicted for the area about 3pm. 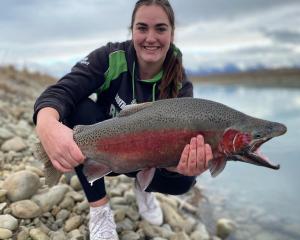 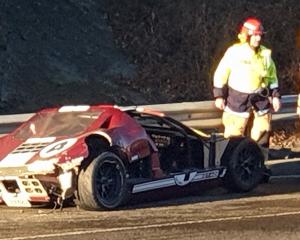 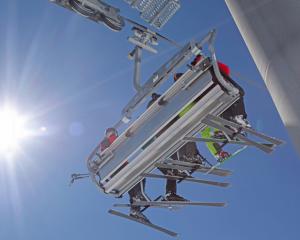