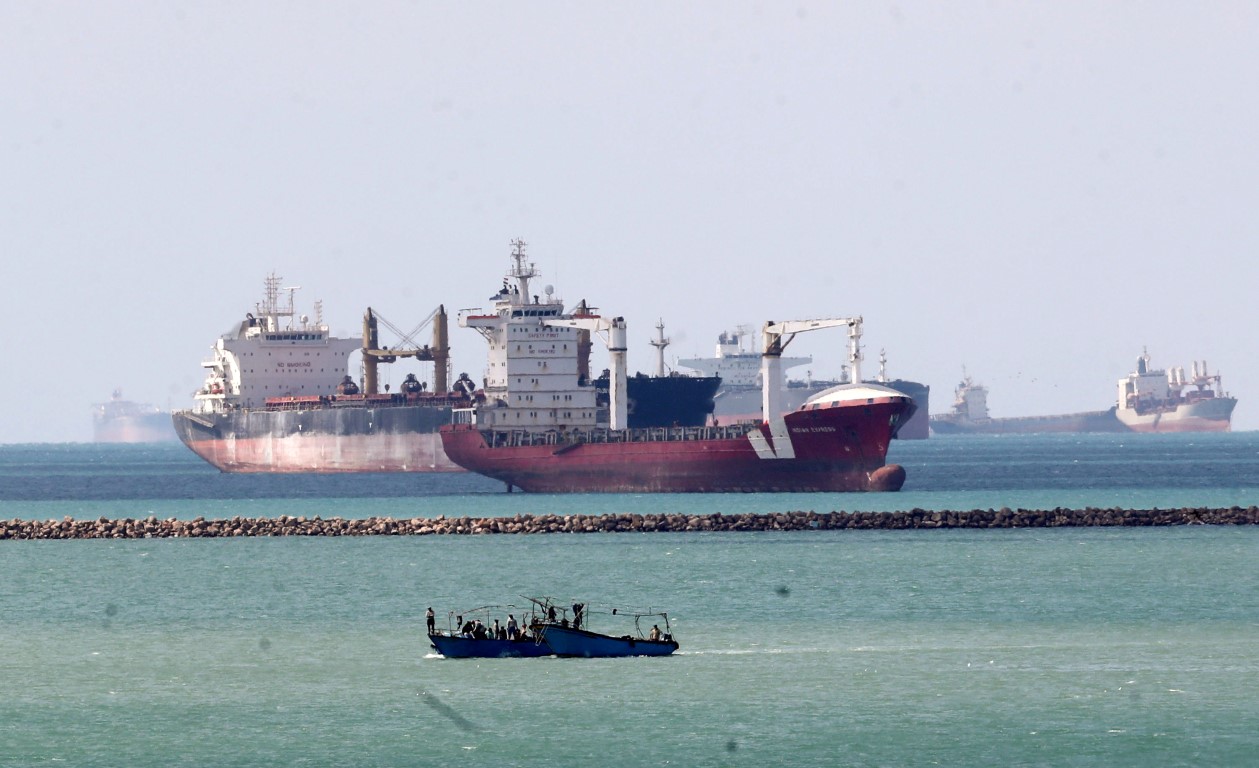 Ships wait at the entrance of Suez Canal while the Ever Given blocks the waterway. Photo: Reuters
Shipping was on the move again late on Monday (local time) in Egypt's Suez Canal after tugs refloated a giant container ship which had been blocking the channel for almost a week, causing a huge build-up of vessels around the waterway.

With the 400m-long Ever Given dislodged, 113 ships were expected to transit the canal in both directions by early Tuesday morning, Suez Canal Authority (SCA) chairman Osama Rabie told reporters.

Traffic in Suez Canal resumed after the giant container ship that blocked the busy waterway for almost a week was fully floated https://t.co/skxfODuMfU pic.twitter.com/6acOGszhyC

The Ever Given had become jammed diagonally across a southern section of the canal, the shortest shipping route between Europe and Asia, in high winds early on March 23.

Evergreen Line, which is leasing the Ever Given, said the ship would be inspected for seaworthiness in the Great Bitter Lake, which separates two sections of the canal.

"The ship was ready for limited navigation after an initial inspection and not a single container was damaged, but a second investigation will be more precise and if it was affected it will show," Rabie said.

Horns blare in celebration as the Ever Given ship, which has been stuck on the banks of Suez Canal since last week, is finally set free. https://t.co/f1pzyNOCyR pic.twitter.com/eFrQAW66nM

At dawn on Monday, rescue workers from the SCA working with a team from Dutch firm Smit Salvage partially refloated the ship and straightened it in the canal. After several hours it shifted briefly back across the canal before being manoeuvred free by tugs as the tide changed, a canal source said.

"The time pressure to complete this operation was evident and unprecedented," said Peter Berdowski, CEO of Smit Salvage owner Boskalis, after the Ever Given was refloated.

The company said approximately 30,000 cubic metres of sand had been dredged to refloat the 224,000-tonne container ship and a total of 11 tugs and two powerful sea tugs were used to pull the ship free.

Bernhard Schulte Shipmanagement (BSM), the technical managers of the container ship, said there were no reports of pollution or cargo damage. 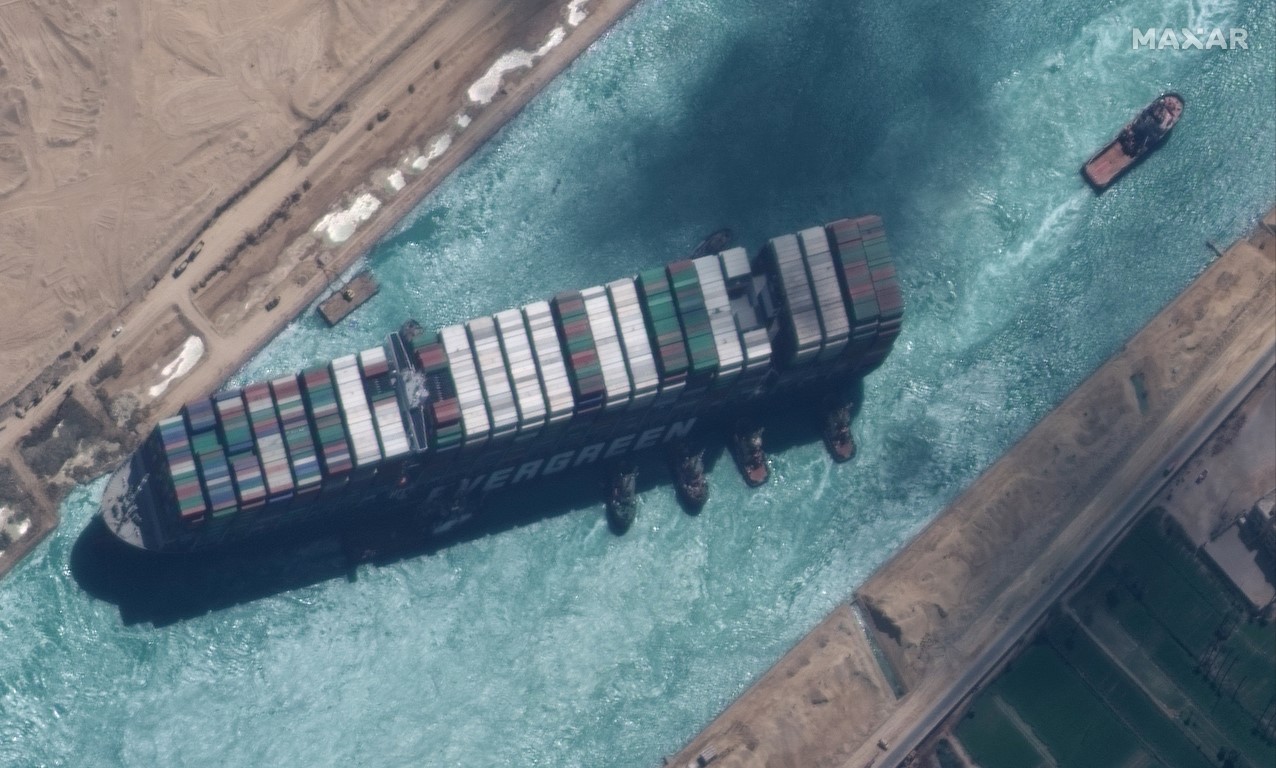 Rabie said that within four days, traffic would return to normal. "We'll work day and night to end the backlog."

Vessels similar in size to the Ever Given, which is one of the world's largest container ships, could pass through the canal safely, he added, and the SCA would not change its policy on admitting such ships.

Owners and charterers of delayed ships face at least $24 million in expenses they will be unable to recoup as their insurance policies do not cover them and cargo owners could also face uninsured losses, industry sources said.

Egyptian President Abdel Fattah al-Sisi, who had not publicly commented on the blockage, said Egypt had ended the crisis and assured resumption of trade through the canal.

About 15% of world shipping traffic transits the Suez Canal, which is an important source of foreign currency revenue for Egypt. The stoppage was costing the canal up to $15 million a day.

Maersk was among shippers rerouting cargoes around the Cape of Good Hope, adding up to two weeks to journeys and extra fuel costs.