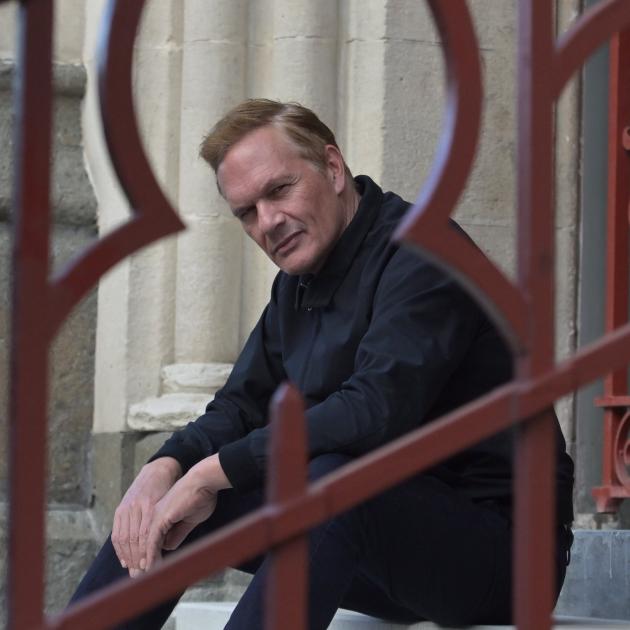 Shayne Carter's book was inspired by a childhood shaped by violence and addiction, and the story of a boy who didn’t fit in and felt saved by music. Photo: Linda Robertston/ODT
Kiwi music legend Shayne Carter has won a 2020 Ockham NZ Book Award for his memoir Dead People I Have Known. 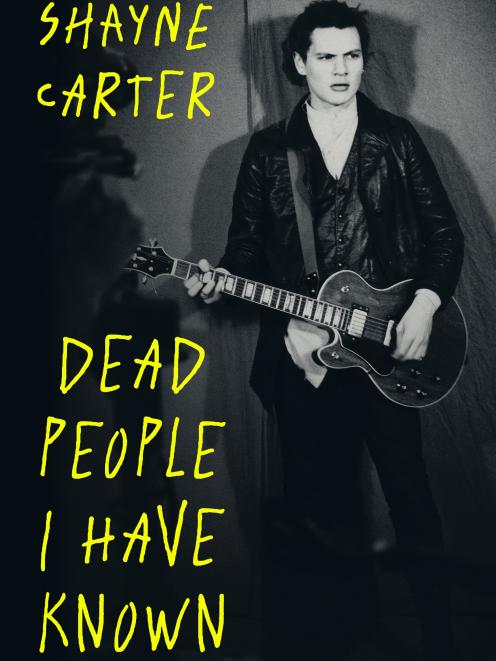 The former Straitjacket Fits and Dimmer band member took out the General Non-Fiction Award and $10,000 for his book published by Victoria University Press, which the category judges described as “rock-star writing: entertaining, revealing and incredibly heartfelt.”

Carter's book was inspired by his youth, in his case a childhood shaped by violence and addiction, and the story of a boy who didn’t fit in and felt saved by music.

The Dunedin resident also won the E.H. McCormick Prize for a best first work of General Non-Fiction for Dead People I Have Known.

Manawatu’s raw and compelling story about a young orphaned boy who dies at the hands of a violent man is based loosely on an event from the writer’s own early life. When Becky was eleven her cousin, who was a similar age, died as a result of an assault in the home.

“I started writing when I was such a young age because of the hurt I was feeling after his death,” she says. “He was like a brother and a friend and when we lost him it was heart breaking, but this not his story, it’s fiction.” 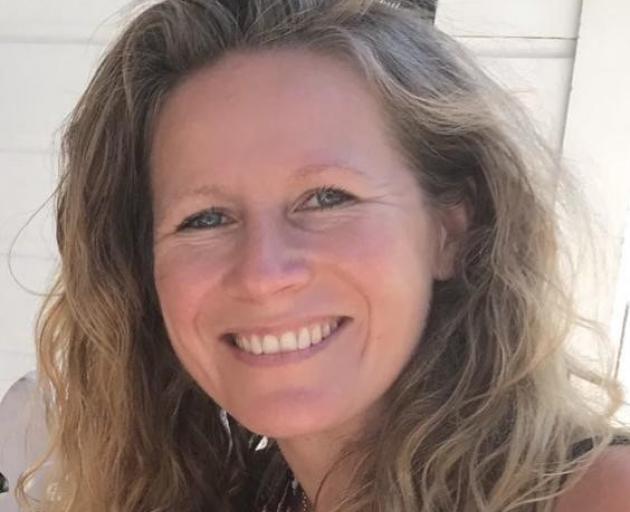 Manawatu ((Ngāi Tahu) works as a reporter for The News in Westport and was competing against established writers: Owen Marshall (Pearly Gates), Carl Shuker (A Mistake) and David Vann (Halibut on the Moon).

It features a collection of objects related to protest movements throughout the country's history that have somehow ended up in the collections of museums.

The category judges said this book stood out for “not only achieving excellence in writing, illustration and design, but also - crucially - tackling a vast and significant topic worthy of these urgent times.”

Wellington writer, editor and publisher Helen Rickerby won the Mary and Peter Biggs Award for Poetry for her collection How to Live (Auckland University Press).

The category judges said “How to Live names, excavates and exhumes both silenced and previously muffled women: it doesn’t back down from a societal lesson that, unfortunately, still needs repeating, and often.”

Arthur said that she was surprised to win with so many great debut poetry collections in the last year. She says being an award for a first book implies there will be a second at some stage so she sees it as very encouraging.

Chris McDowall and Tim Denee​ won the Best First Book of Illustration Non Fiction award for We Are Here: An Atlas of Aotearoa (Massey University Press).

McDowall joked to the online audience that he’s not sure this was a great project for a first book, but that they were very happy to accept the award. 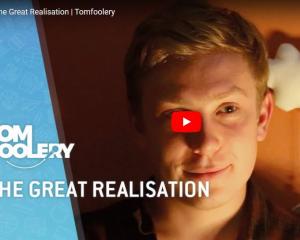 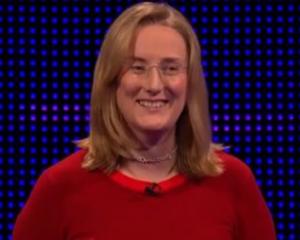 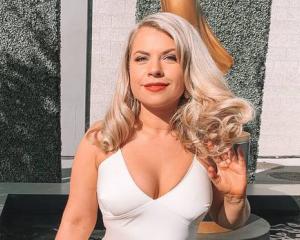 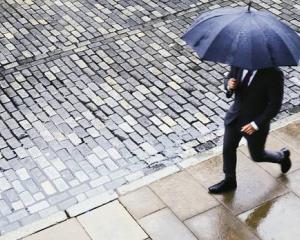 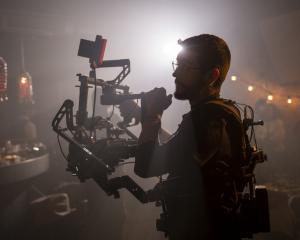 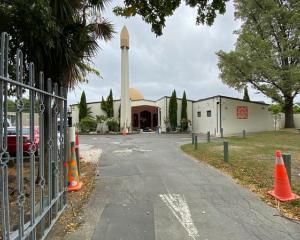