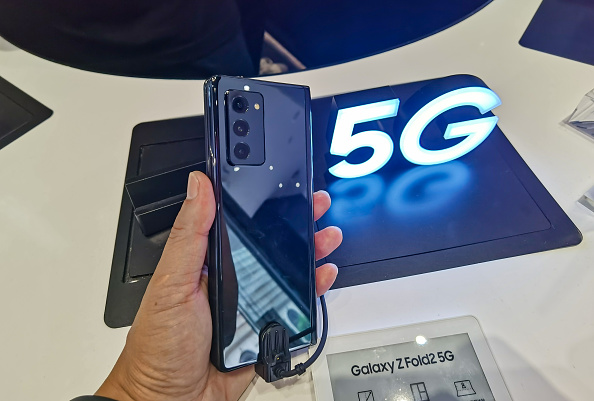 Photo: Getty Images
Only a quarter of Kiwis feel they know a reasonable amount about 5G mobile technology.

The knowledge gap has manifested itself in everything from baseless Covid-19 conspiracy theories being shared on social media to a real-life wave of at least 23 arson attacks on cell towers around New Zealand.

In response to the survey, the TCF has launched a new website, 5G Facts, which aims to be a "one-stop shop" on 5G information with easy links to reputable expert sources in New Zealand and overseas.

It joins other online resources including the Chief Science Advisor's 5G Q&A.

"The research has shown what we have long suspected: many New Zealanders are confused or unsure about 5G and what it may mean for them. That's perhaps not surprising given there's so much varying and confusing information out there," TCF chief executive Geoff Thorn says.

"There are lots of claims made about 5G, especially on the internet and social media, and it's often hard to separate fact from fiction," says Thorn.

"If you want to learn more about 5G, we strongly encourage you to use respected sources of information from science and health experts. So, we've made 5G Facts as a "one-stop shop" where you can get basic information and easily link to reputable expert sources."

"The good news is the research also indicates most people are keen to learn more and they want easier ways to get reliable information. It also shows the vast majority recognise it's important for New Zealanders to have access to the best mobile networks."

Those concerned about 5G often cite that radiofrequency radiation was classified as a "possible human carcinogen" by the International Agency for Research on Cancer (an arm of the United Nations' World Health Organisation) in 2011.

The 5G Facts site puts this into perspective, noting the "possible" category - unlike the IARC's "probable" list - includes phenomena where a link to cancer cannot be completely ruled out and includes many commonly encountered things, such as pickles and dry cleaning, and represents a lower hazard rating.

"To put this in perspective, even the classification above this, "probable human carcinogens', includes widely encountered activities including drinking very hot drinks and working night shifts," 5G Facts notes.

Other findings from the research include:

• The vast majority of respondents (91 per cent) own a mobile smartphone that they connect to the internet, while 8 per cent only use a mobile phone for calling and texting.

• 85 per cent think it will be important for New Zealanders to have access to even better, faster mobile data networks in the next few years, and a similar percentage (86 per cent) think it's important for them personally to have fast, reliable access via their smartphone.

• 70 per cent agreed that 5G will help improve the quality and speed of existing mobile data services.

• When asked if they would like easier ways to learn factual information about 5G that they can trust, a combined 86 per cent said that would be a big help or might be useful.

• The most trusted sources of information about 5G were "Independent scientists or industry experts" and "NZ Government authorities (e.g. health or science-based agencies)" (both 31 per cent). 'Telecommunications industry' ranked next at 16 per cent. However, only 25 per cent of respondents were aware of the advice about 5G published last year by the Prime Minister's Chief Science Advisor.

• About half (53 per cent) agreed they were comfortable that 5G is safe "as it is simply a more advanced use of radio technology", with 36 per cent neutral or unsure, and 12 per cent disagreeing with the statement that 5G is safe.

5G information that can be accessed via links on the 5G Facts website include the Prime Minister's Chief Science Advisor, the Ministry of Health, the Ministry of Business, Innovation and Employment (MBIE), and the World Health Organisation (WHO).

The 5G consumer survey was conducted online by UMR, involving a nationally representative sample of 1000 New Zealanders aged 18+. Fieldwork was conducted from August 13 to August 19, 2020. 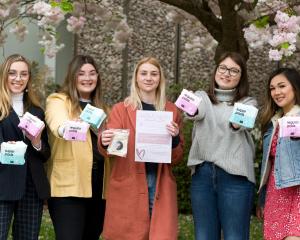 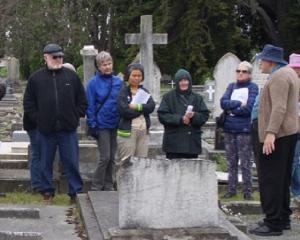 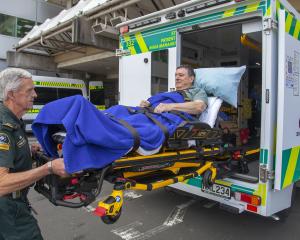 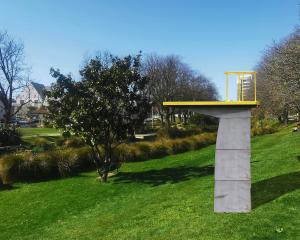 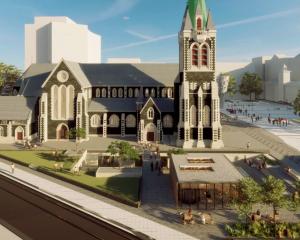