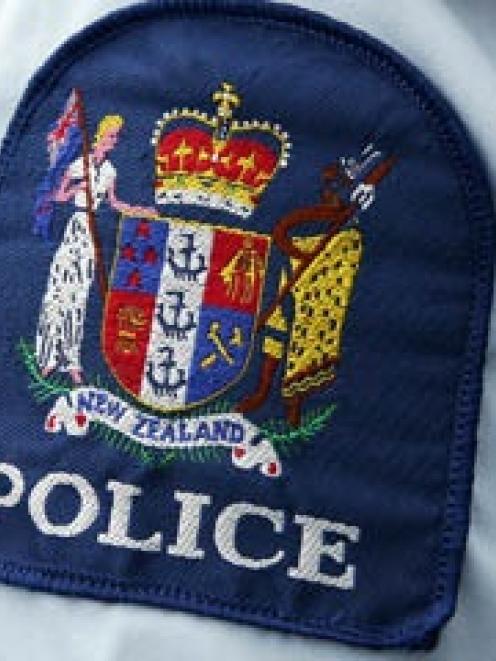 Photo: File
New Zealand's Gang Intelligence Centre has been blighted by poor leadership and has been struggling to reduce the harm caused by organised crime.

Multiple sources RNZ has talked to said the leadership of the Gang Intelligence Centre was "clueless", and one person said it was run by a bunch of buffoons.

Leadership were said to have no understanding of the gang environment, which in turn meant the centre was failing to have an impact on the harm being caused by gangs.

A police intelligence report submitted in July last year highlighted some of the so called governance concerns, and just two months later a new manager of the Gang Intelligence Centre had been appointed, Kate Parkes.

Sources said there had been a swift change in direction since Parkes was appointed.

The police intelligence report highlighted a number of "challenges" the Gang Intelligence Centre had been dealing with.

Released under the Official Information Act, the report hinted there had been a lack of strong governance of the unit.

Twelve agencies are involved in the Gang Intelligence Centre, led by police, and because leadership had been poor there were issues identifying shared priorities between those agencies.

As such, the centre was failing to meet objectives, and crucially, the report said it was not able to "address the broad spectrum of harm occurring within the organised crime environment".

RNZ has spoken to staff within the gang intelligence space who said the centre was poorly run.

Set up in 2016 by the then National government, the Gang Intelligence Centre's key function was to build detailed intelligence about the activity of gang members and prospects.

The idea was it would help to reduce illegal gang activities, and identify and offer support to members and associates who wanted out of the gang life.

RNZ has been told the leadership of the Gang Intelligence Centre had little understanding of the gang problem, how they operated or what their motivations were, and it hampered their efforts.

They said without any understanding of the problem, they did not know what they were trying to fix.

New leadership
Parkes said she could not comment on how the centre operated prior to her arrival in September last year.

However, she was leading a "refresh" of the Centre which would address some of those issues.

"So that's just broadening because we need to have an understanding of the holistic environment, rather than just focusing on harm caused by gangs.

"I only took on the role in September, and I don't really have much value to add in terms of what it was like prior to me, but what I do know is there is definitely a desire and need to refresh the GIC and make sure that it is fulfilling the requirements of the agencies and there is a big space for the work that we're hoping to do to reduce harm in the community."

Parkes could not say when the refresh would be completed, but said she would have more concrete information in a couple of months.

By then she hoped to know what the Gang Intelligence Centre's strategic plan, operating model and expected outputs would be.

The police intelligence report also mentioned issues in other areas.

It said not all 12 agencies had staff embedded within the Gang Intelligence Unit, and Parkes said that was being looked at as part of the refresh.

It may be that not all agencies actually needed staff within the unit at all times, she said.

All agencies were signed up to an Approved Information Sharing Agreement which was supposed to allow seamless communication between agencies.

Data sharing was also an issue.

Parkes said those issues were also being worked through and were improving.