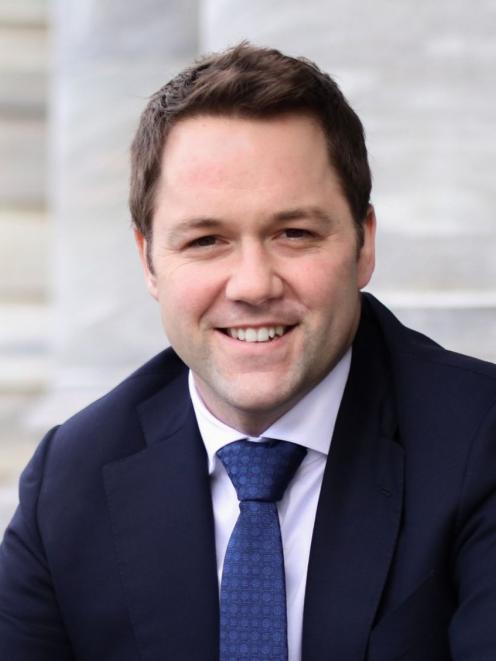 Dr Woods rounded on the National MP after he raised questions after the Government announcement yesterday that it was studying the feasibility of Dunedin and Queenstown being used as managed isolation centres for New Zealanders returning from overseas.

Mr Walker said the South could expect up to 11,000 people to undergo managed isolated in the region should the proposal go ahead.

“These people are possibly heading for Dunedin, Invercargill and Queenstown from India, Pakistan and Korea.

"I’ve already had many calls, texts and emails from residents who do not want people in quarantine in Queenstown.”

"They are also misleading," she said. "He is scaremongering and is, frankly, being racist.

"The returning New Zealanders he is trying to whip up a public frenzy about are citizens and permanent residents who must stay somewhere safe to ensure that Covid-19 is not spread in the community."

Mr Walker said it was his understanding the countries he had listed were where the returning New Zealanders would be coming from, and that was made as a statement of fact, with no connotation involved.

Dr Woods stressed no decisions had been made.

"We are starting to consult with the community. Mr Walker needs to take a breath and wait for the facts, and reflect on the sentiment he is so clearly trying to ignite.”

Dr Woods intends to travel to the region next week to discuss the proposal with civic leaders and health officials.

"Hey Hamish Walker MP for Clutha-Southland: how about you leave Dunedin out of your racist dog whistle eh?"

One southern health worker, speaking on condition of anonymity, said health centres had already been contacted by hospital management and asked if they could deal with up to 11,000 people in managed isolation.

"It sounds like quite a high number, but we have been told that this is happening," the health worker said.

"I don’t think we are kitted out, in terms of personal protective equipment and so on, for 11,000 people, even if it is over the next three weeks or so."

The health worker listed the same countries as Mr Walker did, as those from which the New Zealanders were returning.

Earlier yesterday Mayor Hawkins said the city was ready to play its part.

"These are our citizens trying to get home and we as a city need to do our bit to help."

Mr Hawkins said he had been reassured by officials that no decisions about Dunedin hosting people in managed isolation would be made until they were confident quarantines could be carried out safely.

Queenstown Lakes Mayor Jim Boult said it was important that, having stamped out Covid-19 in the region, communities not be put at risk.

"The Queenstown Lakes district has extremely limited healthcare capacity in the event that there should be a localised outbreak beyond any quarantine facility, and this should be a significant concern," he said.

"This real concern is something that should be taken into consideration before any final decision is made and I would recommend discussions should be had with both this council and the Southern District Health Board to further inform that decision.”

Mr Walker said the region needed appropriate safeguards in place before people went through managed isolation in the South.

"With the Government’s track record, that has not been sufficient to date," he said.