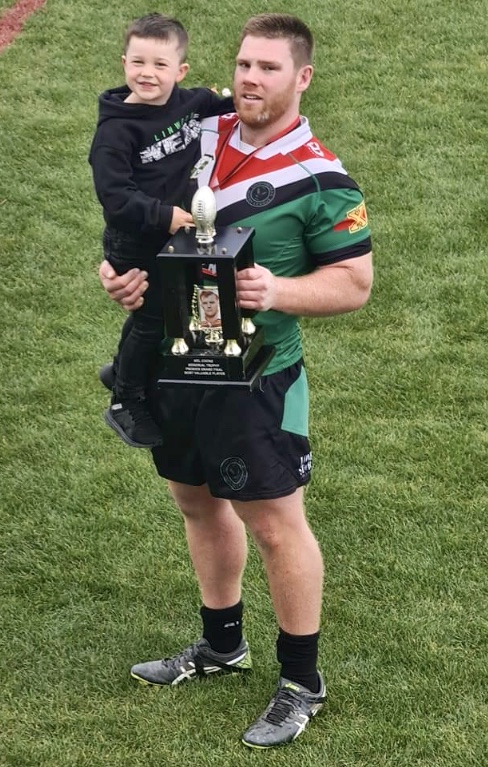 While the Bulls squad are battle-hardened by the Canterbury Rugby League competition, the Stingrays and reigning champion Akarana Falcons had their schedules curtailed when Covid-19 restrictions returned to the region in August.

“The Auckland sides have missed out on a bit of footy so hopefully we can capitalise on that,” said Auimatagi, as the Bulls prepare to host their season opener at Nga Puna Wai on Saturday.

“Hopefully we get them busy and take some oxygen out of them.”

However, the pandemic might also benefit the Stingrays and Falcons with several overseas-based players now available after they returned home.

Auimatagi will rely on a blend of youth and experience for a three-match regular season and, ideally, the grand final.

The Bulls were runners-up to the Falcons last season, and Auimatagi was excited to see how a talented crop of rookies made the step up after an initial 40-strong squad was trimmed to 22.

“We’ve got a pretty young group of playmakers coming through in Zac Riley (Nothern Bulldogs) and Aaron Fiveash (Halswell Hornets). Fullback Mapu Uasi (Linwood Keas) is only 19 but he was the competition’s top try and points scorer,” he said.

At the other end of the experience spectrum, Linwood Keas prop Alex Todd will captain the side after sharing the leadership responsibilities with Tevin Arona, who has transitioned to assistant trainer and a mentor for the playmakers.