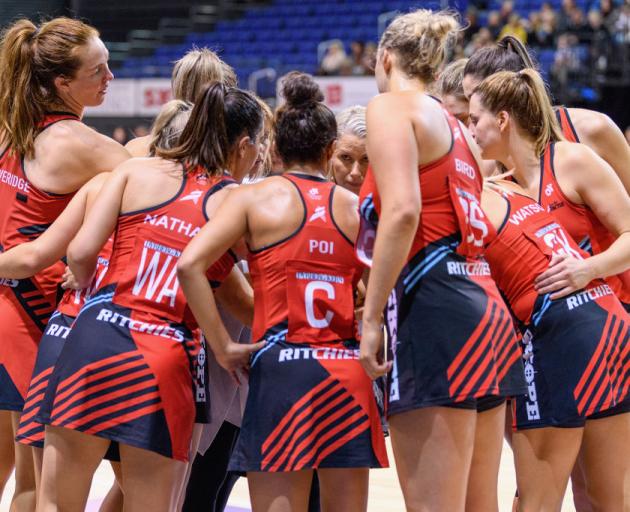 Photo: Getty Images
The Mainland Tactix are desperate to find a home venue for the upcoming ANZ Premiership.

Netball New Zealand have announced that home and away games will return from July 31 after playing the first six weeks at the centralised Auckland Netball Centre.

It was a sigh of relief for teams who have been querying for the promise to play in front of their local supporters since the country's move to alert level 1.

But the Tactix's home venue, Horncastle Arena, is heavily booked through August which is causing the team problems. Cowles Stadium, which has been used in the past, is no longer an option due to the lack of run-off space.

Tactix head coach Marianne Delaney-Hoshek said it's making for a nervous time for the team.

"It's really hard to get into [Horncastle] and that's really the only place in Christchurch you can have a game," she said. 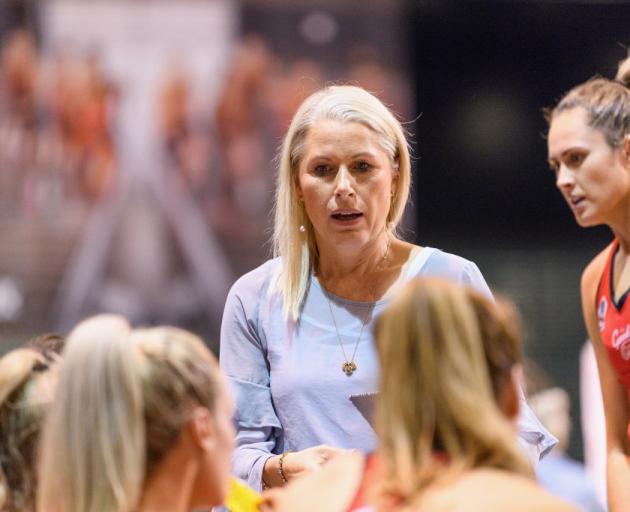 Marianne Delaney-Hoshek. Photo: Getty Images
"I'm not sure where [organisers] are sitting. I know they're trying really hard but fingers crossed.

"We've really voiced how important it is for us to have a home game."

Netball New Zealand CEO Jennie Wyllie said they were working closely with all franchises and was confident the Tactix would be able to secure a home game this season.

"We're in continual contact with both Marianne and the other coaches and also the other franchises, we've all been involved in the decision making so it's been a really collaborative effort," she said. "I think where we can, we'll absolutely look at every option to make sure that these teams are able to get in front of their fans.

"We're looking at several options ... we've looked at several different stadiums and ways of doing things. We remain very hopeful that we'll be able to find a good solution."

The Premiership starts on Friday night before fans are allowed to attend Sunday's game between the Stars and the Pulse. 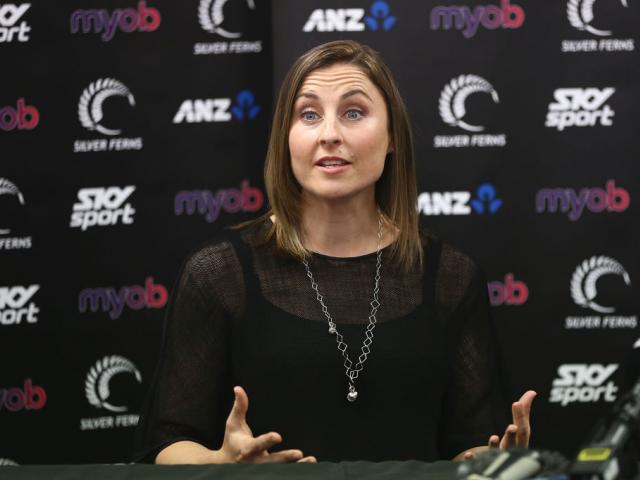 Jennie Wyllie. Photo: Getty Images
Wyllie said there's been plenty of work happening behind the scenes to get the Auckland Netball Centre ready for the weekend ahead.

"What we've really learnt over lockdown and other challenges that we've faced in netball is you've got to be flexible and adaptable," she said.

"When you bring in crowds, you also want to make sure that their well-fare is looked after, we're really mindful that we're accountable in that sense.

"But we're really looking forward to getting those athletes back on court, the coaches are chomping at the bit, I know Noeline [Taurua] is ready to see these athletes put their hands up for Silver Ferns selection so it's a really important time for us to get this back on court and to have fans there will be just amazing."