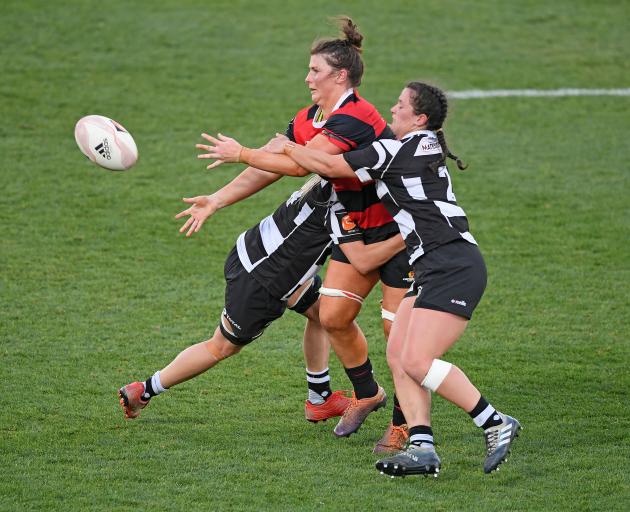 Lucy Anderson. Photo: Getty Images
Canterbury’s all-conquering women’s rugby team have conjured up pressure situations they have rarely faced during their defence of the Farah Palmer Cup in a bid to be ready for a rematch of last year’s final.

Training sessions have taken on even greater importance at Rugby Park this week after Canterbury booked a home semi-final with Auckland on Saturday after laying waste to their south pool opposition.

Canterbury head into the sudden death clash with an imposing record after racking up five commanding victories.

Manawatu, who face Hamilton in the other semi-final on Sunday in Hamilton, produced the greatest resistance by limiting the deficit to 26 points in the opening round.

Since then Canterbury have swamped Otago, Hawkes Bay, Wellington and Tasman, posting at least a half-century in each lopsided encounter.

They claimed maximum points in every game and amassed a positive points differential of 284. 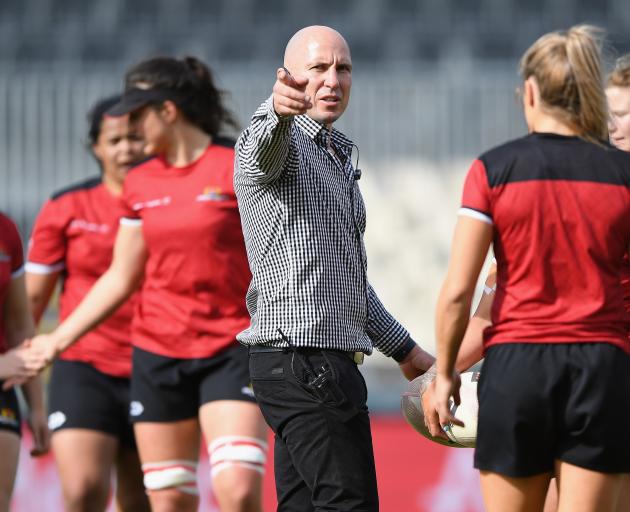 “We’ve talked the whole way through the pool about making sure we’re ready. We’ve been working really hard in our training to replicate that pressure we may be under on Saturday,” he said.

Baxter, who took over as coach this season after moving from the men’s under-19 programme, said keeping a settled squad focused was key as they amassed 331 points, including 84 without reply against Tasman last Saturday.

“We’re constantly asking them to get out of their comfort zone,” said Baxter, who unveils his line-up on Friday.

Auckland, who have not won the title since 2015, qualified with a four-win, two-loss record to edge out Northland and Counties Manukau, though that record gave Baxter no satisfaction.

“They’ve got lots of Black Ferns in the 15s and sevens. We’ve had a look at how they’ve been playing for the last couple of weeks, it’s a big challenge for us,” he said.

“It’s hard to isolate one threat, they’ve just got so many.”