Sevu Reece to stay at the Crusaders until 2022 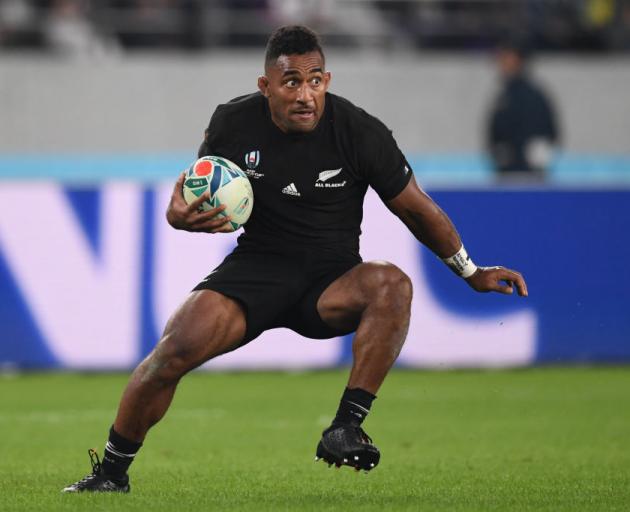 Sevu Reece. Photo: Getty Images
Crusaders outside back Sevu Reece has re-signed with New Zealand Rugby and his Super Rugby club until 2022.

The 22-year-old had a breakout season last year - being called into the Crusaders as a replacement before joining the squad fulltime and then topping the try-scoring chart for the Super Rugby season with 15 tries.

His year got better when he was picked for the All Blacks' Investec Rugby Championship, and then the Rugby World Cup squad.

He played seven tests in 2019, including four matches at the World Cup, scoring four tries.

"I'm loving my rugby at the moment and have had the opportunity to work with some amazing players and coaches, who have inspired me on and off the field.

"I'm really looking forward to what the 2020 season has in store." 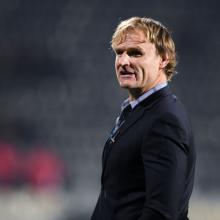 “He was our 2019 Rookie of the Year, who slotted into our environment seamlessly and took Super Rugby by storm with an outstanding debut season.

"I’m excited to work with him again this season and watch him go from strength to strength.”

“He’s a young player who made great strides in his first season of professional rugby and we look forward to watching his development during the Investec Super Rugby season."