‘Selling everything to buy a boat’ 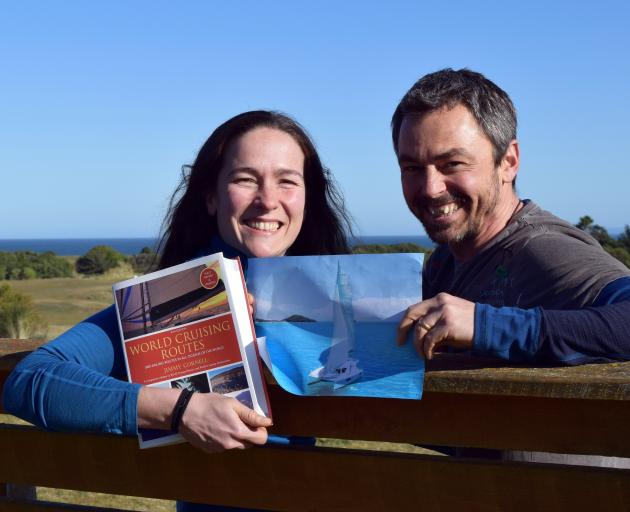 Churros Ole co-owners Irene Fuertes Jerez and Matt Collier are planning to sail the world in a catamaran. PHOTO: SHAWN MCAVINUE
A Dunedin couple are selling up and sailing on.

Churros Ole co-owners Irene Fuertes Jerez and Matt Collier, of Andersons Bay, are hoping to sell their home and business to buy a catamaran to sail the world.

"We are selling everything to buy a boat," Mr Collier said.

After launching their food truck business about eight years ago, their long-term goal had always been to build an enterprise they could one day sell so they could buy a boat and sail the world.

The plan was being realised a bit sooner than expected.

When Covid-19 hit, lockdown gave them time to reflect on life.

At the same time, the price of yachts was dropping "phenomenally" due to the economic impact of the pandemic, as boat owners "shed excess assets", Mr Collier said.

"It’s a good time to buy a boat so we made the decision — let’s make this happen."

The couple were taking their dogs Jackie and Siete on the adventure.

When asked if they had the skills required to sail the world, Mr Collier replied "more or less".

The plan was to begin the sailing adventure in the tropics because the seas were calmer there, she said.

Mr Collier said both of them were "water babies" and confident in the water.

He had sailed small yachts as a boy and was a surfing instructor.

Miss Fuertes Jerez, who is Spanish, was a marine biologist and a diving instructor.

The couple have shared time together on a boat before and had proven sea legs.

They met working on a cruise ship travelling from New Zealand to the Antarctic about nine years ago.

On the ship, he worked as a chef and she as a purser — a ship officer who keeps the accounts.

Miss Fuertes Jerez said a week after they meet, he asked her to move in with him.

"I was like yeah — where do you live?" Miss Fuertes Jerez said.

Mr Collier, who is Welsh, moved to Dunedin about 14 years ago after "falling in love" with the city when backpacking in New Zealand.

When he told her Dunedin was his home, she imagined a city basking in a "tropical" climate.

During her first week in Dunedin — in February 2012 — she had to wear five pairs of pants to stay warm.

"They say February is the best month — my ass — it hailed and was windy, it was horrendous."

"I know. I like it here," Miss Fuertes Jerez laughed.

The couple launched their business Churros Ole about six months later, selling churros — a fried dough pastry — from a gazebo at a market in Forsyth Barr Stadium.

"The first year of business was pretty hard because nobody knew what churros were," Mr Collier said.

Miss Fuertes Jerez said people also had to get used to the new concept of dining from food trucks.

Despite the slow start, the business had grown each year, expanding from operating out of a gazebo to two food trucks.

During the expansion, the couple had installed a commercial kitchen in their home.

"This is our home and we’ve liked it a lot." 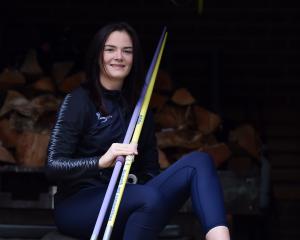 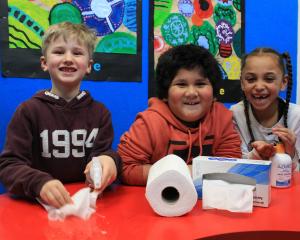 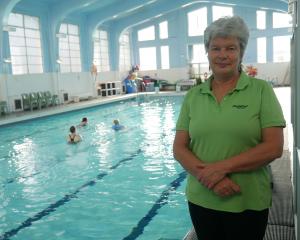