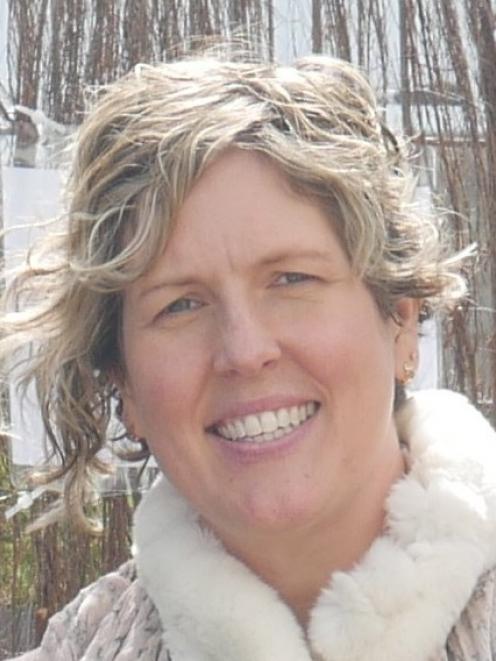 The South Dunedin Community Network has signed up for the programme, supported by the Department of Internal Affairs, and can make pitches for funding to support projects.

Network manager Robyn McLean said they were looking for people to form a working group.

The group would survey the community to see what residents would like in their area, use that information to write a plan, and decide from that what things to invest in each year.

‘‘We are trying to get a diverse group of people who are enthusiastic about South Dunedin,’’ Ms McLean said.

While the network was the fund-holder, it was a community project.

Therefore, they wanted to include people of all ages, ethnicity, religion, and experience.

Everyone who is interested in joining will go through training.

Then, the first step would be to find out what the community wanted.

‘‘It’s quite a beautiful place to be in right now because we’re not sure what we’re staring down the barrel of.’’

Ms McLean said the partnership, and funding, was an ‘‘absolute game-changer’’.

Network chairwoman Eleanor Doig said they had given themselves a year to get the plan organised.

Some of the projects could include playground upgrades, new speed bumps or planting new trees, she said.

‘‘What people actually come up with will be fascinating.

‘‘We want to access everyone, including people who don’t normally have their voices heard.’’