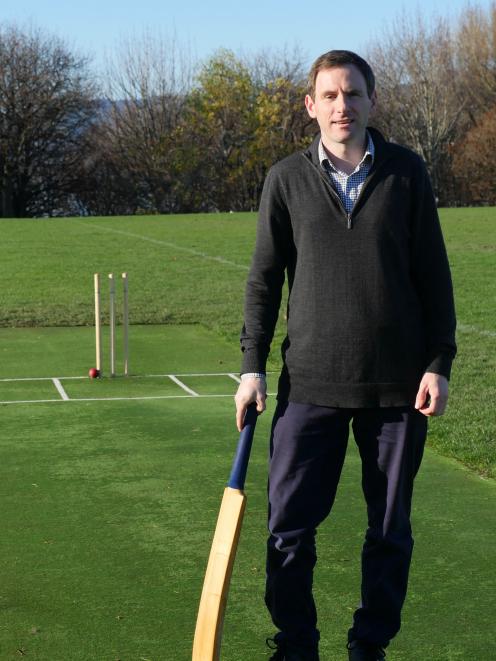 Luke Bremner is looking for players to help relaunch the Montecillo Cricket Club.PHOTO: SUPPLIED
A Dunedin man is re-energising Saturday cricket at the Montecillo Sports Ground.

"There was a club there decades ago, so it is just taking off from that again."

"At this moment I haven’t been able to date when they last played but plan to visit the Hocken Library and get more information.

"I believe the club has been out of action for a long time."

The new club will have a connection to history, as according to the Dunedin Amenities Society, the Montecillo Sports Ground held the distinction of having Dunedin’s first cricket pitch prepared on the site in 1849.

Mr Bremner had already recruited about a half dozen players with a multicultural mix, including players from Asia and India.

He aimed to ensure players were more involved in batting and bowling as he had seen players leave the game in the past due to being used just as fielders in squads.

He was hoping to avoid people leaving the game, he said.

"I’ve been playing cricket for about six years, and it is the same old story, guys leave because the clubs are a little bit focused on winning."

Mr Bremner was keen to recruit more players before the season begins in September. 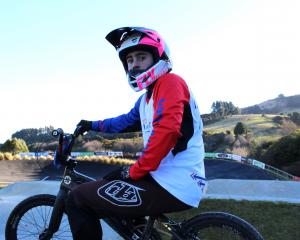 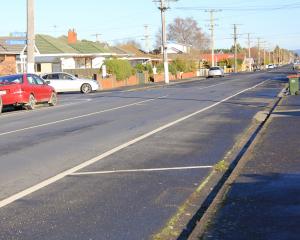 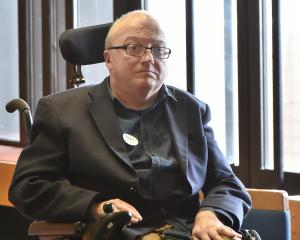 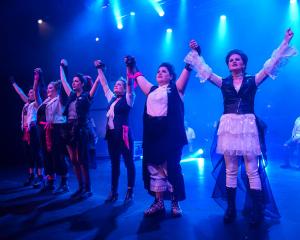 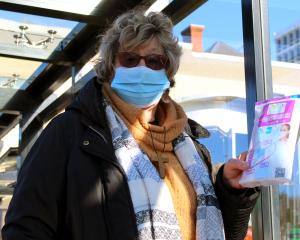 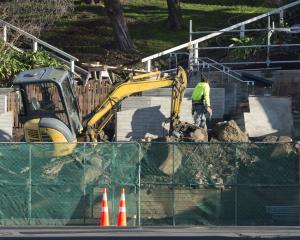 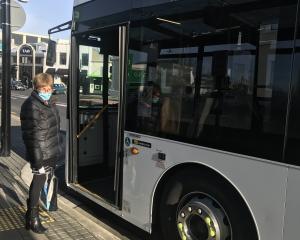 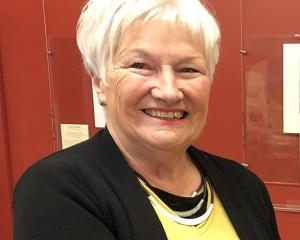 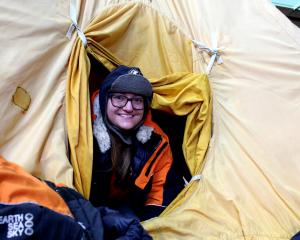