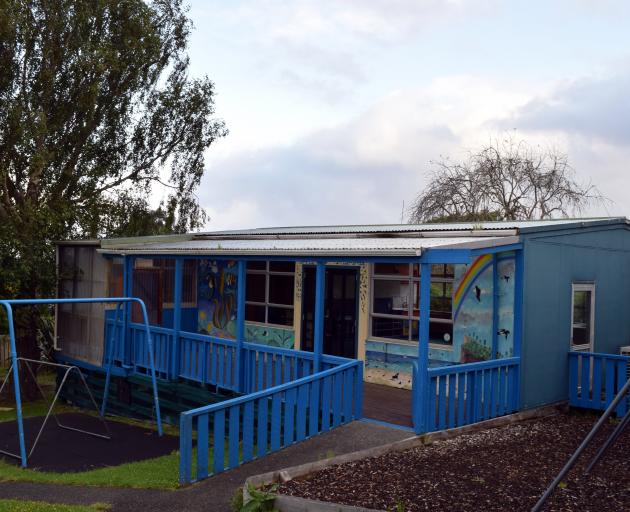 In August, The Star reported "one of the strangest" funding applications the Waikouaiti Coast Community Board has ever received.

In August, the yet-to-be established Waiputai (Blueskin Bay) Trust wanted to make the former Warrington Playcentre building — next to the Warrington Hall — a community centre and manage its operation.

The Dunedin City Council owned the building, and the land it was on, and had invited groups to apply for a licence to occupy, but in August applications were yet to close.

Board chairman Alasdair Morrison said the application was "one of the stranger ones" the board had considered because a trust, which was not formed yet, was applying for money to pay rent before a lease had been secured. He moved the funding application "lie on the table" for the board to consider at a meeting held in Warrington last week.

At the Warrington Surf Club, the board considered the application because the trust had since formed and the lease had been secured.

Mr Morrison moved the $1670 be given to the trust under the condition if its "aspirations did not come to anything" in a year, then it should refund any remaining money to the board.

Mandy Mayhem-Bullock seconded the motion and everyone voted in favour.

A programme teaching children to paddle a waka has been given $1000.

The board moved the board give incorporated society Hauteruruku ki Puketeraki the $1000 it requested.

The funding application stated the money would be spent paying a tutor $90 a week for 10 weeks to teach school pupils how to paddle a waka and $100 for food for the pupils.

Board member Andy Barrett said it was "unfortunate" no-one from the group attended the meeting to support the application.

"There are a quite a few questions you’d want to ask."

"We like people to be able to come and explain things."

Dunedin city councillor Jim O’Malley said the group should attend the next board meeting in February next year.

Ms Mayhem-Bullock moved the board give the $1000.

"Hauteruruku do amazing things in the community", she said.

Cr O’Malley seconded the motion and everyone voted in favour.