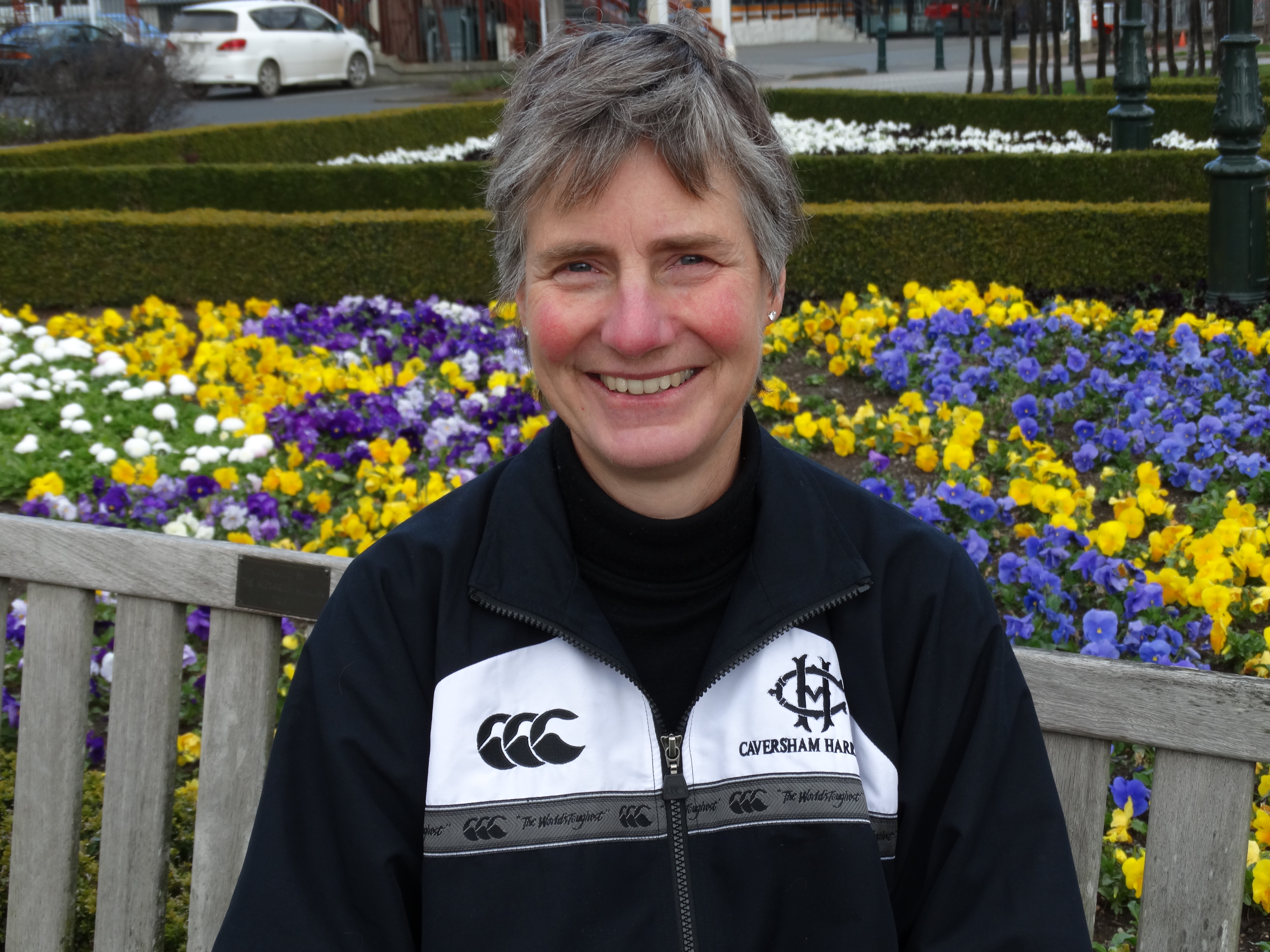 Dunedin Marathon Committee chairwoman Maria Sleeman. PHOTO: ALLIED PRESS FILES
The Emerson’s Dunedin Marathon has been cancelled.
The event was meant to be held in September but was pushed back to November 7 amid Covid-19 restrictions, in the hopes the city would be in Alert Level 1 by then.
Organisers were hoping for an indication of a level change during Monday’s announcement, but it never came.
A committee meeting was held later that night and the difficult decision was made.
Committee chairwoman Maria Sleeman said it was disappointing to cancel the event, especially as it was unable to be held last year either.
‘‘We are really sad,’’ Sleeman said. ‘‘Everybody’s gutted.’’
While the committee desperately wanted the event to go ahead, it was unable to due to the ongoing Level 2 restrictions.
The safety of participants, volunteers and supporters was paramount.
The committee was grateful for and humbled by the support it received from its group of sponsors.
Sleeman thanked the stallholders, community groups and Caversham Harrier Club members and friends who volunteered to help on the day.
Entries for this year’s event would automatically roll over to next year’s event, scheduled for September 11.
It was back to the usual second Sunday of September.
‘‘We will just have to keep our fingers crossed.’’
People unable to take part could receive a 75% refund.
Comment now