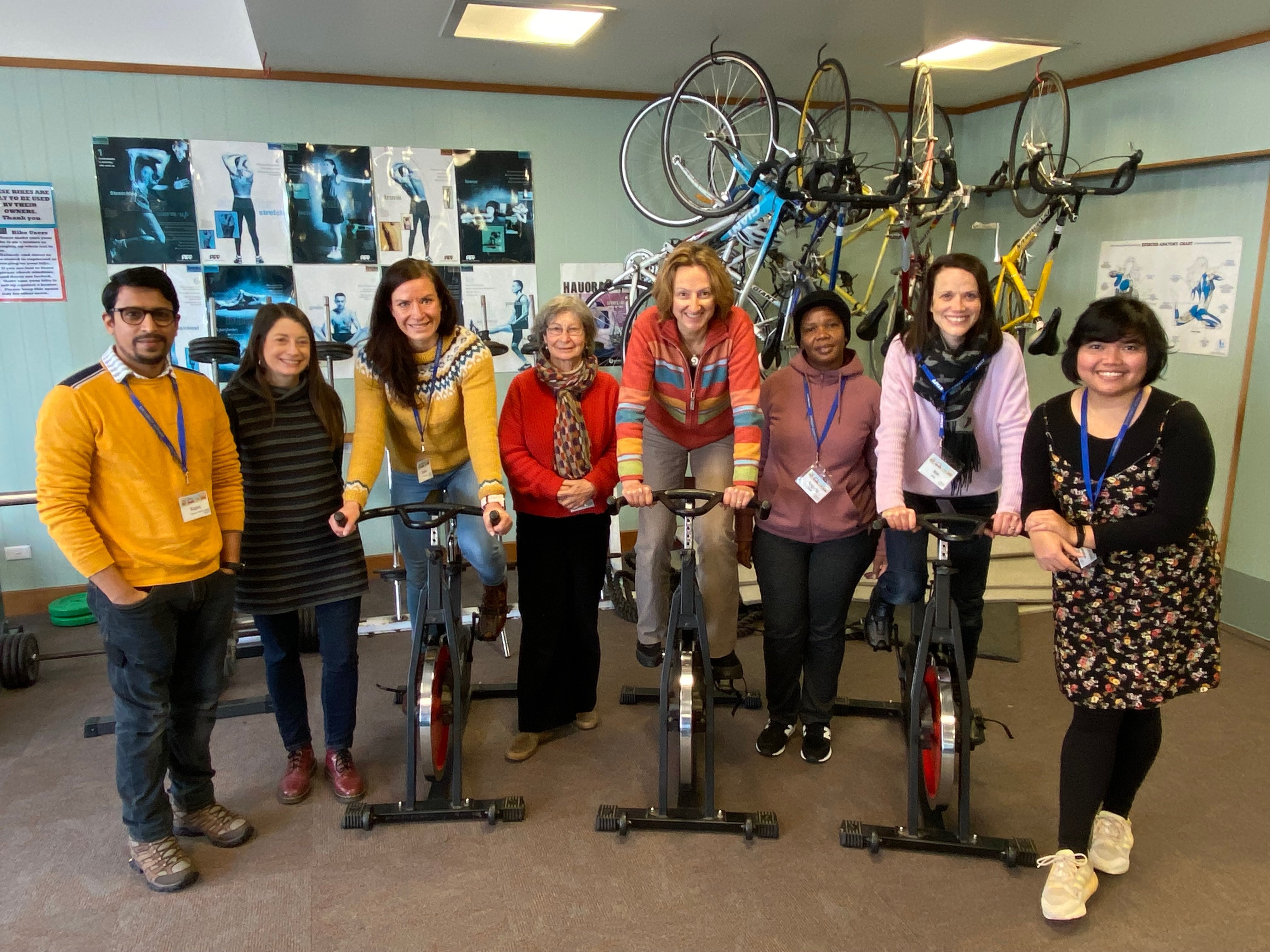 Study team . . . Excited to be wrapping up the data collection from 12 Dunedin high schools for the Beats 2 Study are team members (from left) Rajan Ghosh, Associate Professor Susan Sandretto, Kaisa Kentala, Ann-Maree Fox, Professor Sandy Mandic, Angella Ndaka, Kim King, and Margaretha Liliana Situmorang. PHOTO: BRENDA HARWOOD
The willingness of all 12 Dunedin high schools to step up and take part in a second study of pupils’ activity levels and transport options has been praised by researchers.

Last week, the Beats 2 Study team (Built Environment and Active Transport to School) completed collecting data on 1802 pupils aged 13 to 18, covering everything from how they travel to and from school and general activity levels to school bag weights and screen time.

Wellington-based Beats Study research leader Prof Sandy Mandic, who was in Dunedin last week for the final data collection at St Hilda’s Collegiate, was delighted by the achievement.

"We are thrilled to have all 12 Dunedin high schools involved in our data collection, and really thank them for their willingness to participate," Prof Mandic said.

"We know our schools have been going through tough times, and yet we have been overwhelmed by how well received we have been in all the schools," Ms King said.

The data collection team had pulled out all the stops after two years of delays forced by Covid, and had completed working with six schools in five weeks.

"The dynamic has been different in every school, and the questions and debates — it has been fascinating."

Prof Mandic paid tribute to the data collection team for their persistence in the face of the Covid-19 pandemic, which had forced delays in the Beats 2 Study

"Now the hard work of analysing all the data begins again for us."

The Beats 2 Study is a follow-up to the original Beats Study in 2014-15, which involved a Dunedin-based data collection team, the 12 high schools, Dunedin City Council, and a multidisciplinary team of researchers led by Prof Mandic, who was based in Dunedin at that time.

That research generated dozens of scientific papers, attracted interest among academics across the globe, and was recognised as having useful, real-world applications for the planning of cycling and walking infrastructure.

Among its key findings were that only one-third of pupils were using active transport (walking and cycling) to and from school, fewer than one in five were meeting activity guidelines, and teenagers were spending an average of five hours a day on screens.

The study was extended into rural Otago, dubbed Beats R, in 2018.

Prof Mandic said the Beats 2 Study asked a new cohort of rangatahi many of the same questions as the original, as well as focusing closely on factors such as school bag weights, the impact of school neighbourhoods, and the long-term effect of cycle skills training.

"We know that about half of them had cycle skills training in primary and intermediate school, and so we asked if that training had made them feel more confident to cycle.

"Overall, there is a very low rate of cycling to and from school in Dunedin."

"We give each school a detailed analysis of their own school population, which will include some comparisons to the original study eight years ago.

"Hopefully that will be valuable for them."

Further preliminary results of the research will be shared publicly at a symposium in November.

Prof Mandic said the success and longevity of the Beats Study research was a tribute to the strength of collaboration and team work over the past nine years. 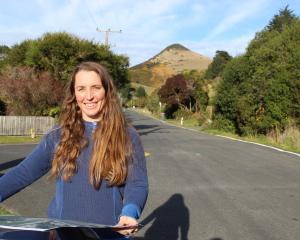