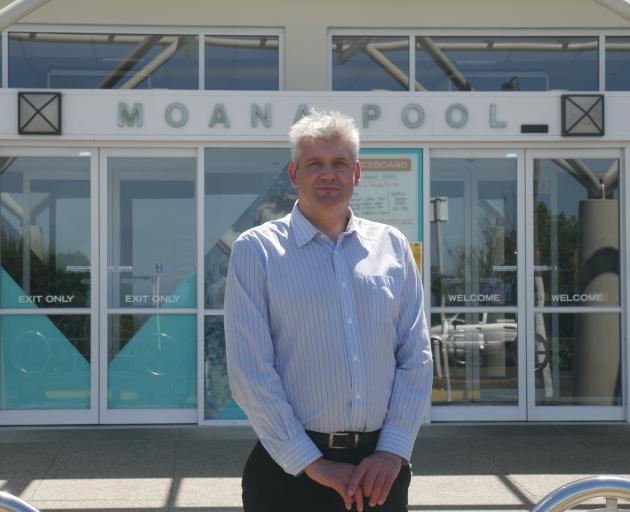 Dunedin father Jason Bauchop is worried Moana Pool’s entry fees are discouraging people from swimming. PHOTO: JESSICA WILSON
Moana Pool is a fantastic community asset but only if people can afford to swim there, a Dunedin father says.

Jason Bauchop is worried the pool’s entry fees are too expensive and discouraging people from swimming with their children.

The pool was an asset only if people could afford to use it on a regular basis and not just "once in a blue moon", he said.

Mr Bauchop used to take advantage of the pool’s Toddler Time rates, which allowed him and his then 4-year-old son to swim for $4.20.

The Toddler Time rate was great value, but it would now cost an extra $6 for the same activity, he said.

Spectators could get in free, but Mr Bauchop would still have to actively supervise his son, as he was unable to swim.

"It would be great if the Toddler Time tickets were available until the child was competent in the water."

As per the pool rules, children aged from 5-9 are required to wear a wristband so pool staff can quickly identify their age and know that a caregiver is looking after them.

Often at the weekends, he would see many parents sitting on the side of the pool watching their child and wondered why they were not swimming.
"Are some of them making the choice to say ‘actually, I can’t afford the $7, I’m just going to watch my child swim rather than just be in the water with them’?" Mr Bauchop asked.

‘We should be doing as much as possible to encourage swimming."

Swimming provided health and social benefits, as well as bonding time between parents and children.

The cost of a family swim was $15, which covered either two adults and two children, or one adult and four children.

Mr Bauchop said this was a great deal, but there was a gap in the Dunedin City Council’s pricing structure in regards to one adult and one child.

At the Waitaki Aquatic Centre in Oamaru, children under 8 got in for free with a paying adult/caregiver.

The adult/caregiver had to be actively supervising the child at all times and be able to provide immediate assistance.

Mr Bauchop welcomed a scheme like this for Moana Pool.

The hydroslides were also expensive and an additional cost for families, he said.

Costs seemed to increase periodically, and he was concerned there would be another increase in the council’s annual plan.

"We have got a fabulous asset here which I think is probably not being utilised to its full potential because of a financial barrier to many people in our community."

Mr Bauchop raised his concerns with the council a few years ago.

There was a mixed response from other parents The Star talked to.

Some believed the cost was high, whereas others thought the family deal was affordable.

"If we go to Moana Pool our two older kids want to try the slide and that’s a ridiculous price."

She agreed with Mr Bauchop that it was expensive if swimmers wanted the full experience.

"Aquatic facilities are expensive to run, and the council uses rates funding to subsidise the cost of swimming at Moana Pool and offset the need for higher fees," Mr West said.

"We do acknowledge the affordability of accessing such facilities can be challenging for some people and we try to strike a balance when setting fees for this reason."

The council recently approved a draft fees and charges schedule for the draft 10 year plan, which included a proposed average increase of 3% for aquatic facilities from July 1.

A final decision on fees and charges would be made by the council in May following public consultation, and was dependent on the council adopting the plan.

Fees and charges are reviewed each year.

Staff were reconsidering the fees structure in light of the new Mosgiel pool opening in late 2022 and would report on their findings as part of the 2022-23 annual plan process, Mr West said. 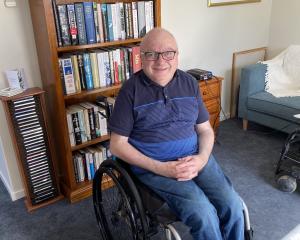 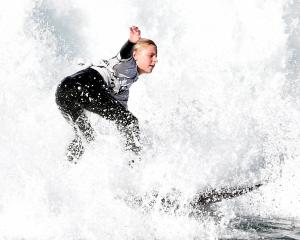 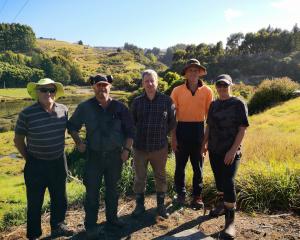 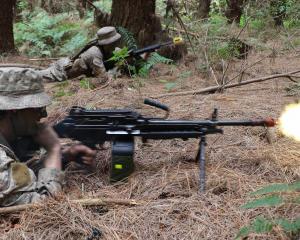 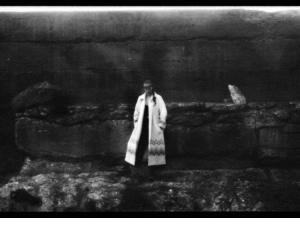 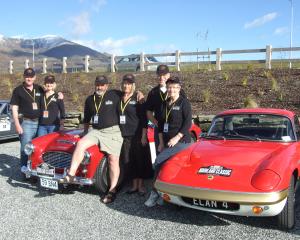 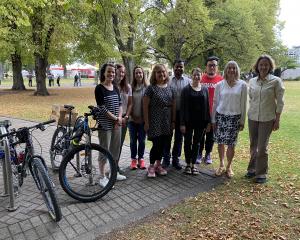 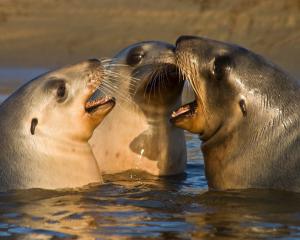 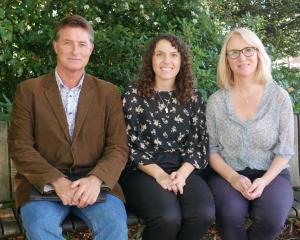 Keep the price down for children under 10 with adult. Waitaki Aquatic centre has it right. Get all kids leaning to swim, trusting themselves in water and enjoying water. Swimming and enjoying water is a marvellous lifetime experience and a great family sharing and fun. Encourage this, educate that is is ageless activity, not just something learners do and adults don't (sitting on pool edge). A priceless gift, the enjoying of water and keeping safe in it, and allow generations to share this gift and pass it thru to theyoung.