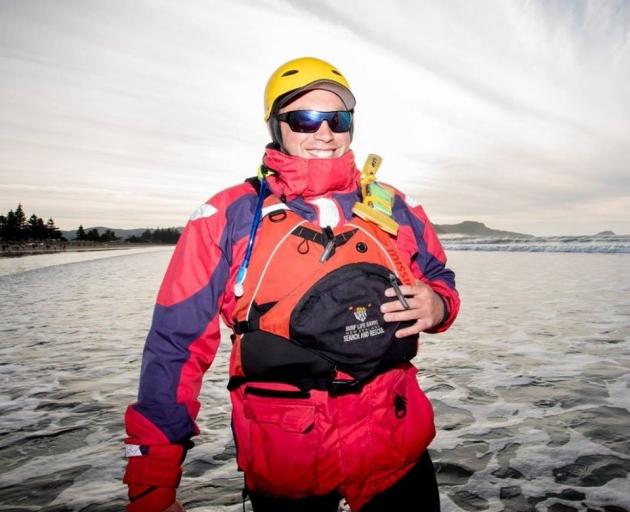 The 34-year-old told The Star he was owed all his opportunities he was given to his positive role models, including his parents Dave McPhee and Suzanne Kallil McPhee.

"She wasn’t around when I got given this award, so I’d just like to dedicate it to her and all the encouragement she’s given me over 30-plus years," McPhee said.

His parents had both been made life members of the Brighton club, and McPhee has been involved since he could walk.

He enjoyed the camaraderie with friends, having fun and challenging himself against the ever-changing surf.

"The biggest highlight for me is just the rescues we go to ... [and] actually knowing you’ve saved someone’s life."

The rescues have changed since he became involved, and technology played a huge part.

Rescuers now had access to better, more reliable equipment which allowed for a faster response.

The areas they conducted rescues in had also changed.

Rescues no longer occurred just between the flags, they were off-shore, out-of-hours or at beaches that were not patrolled, he said.

"So that’s a stark difference to what we did 15 years ago."

Throughout the years, McPhee made the most of opportunities to complete different courses and improve his skills.

"It’s the only sport which is also a community service and a rescue.

"If you love what you do it’s a pleasure to be involved."