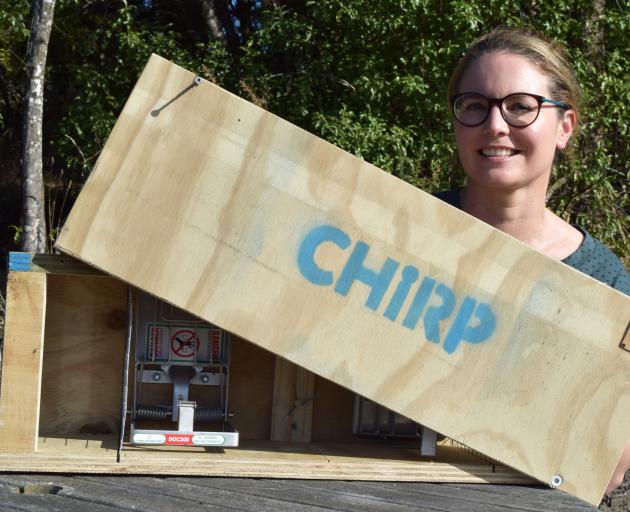 Dr Guest, of Chain Hills, said when she collected the traps, she noticed the "pride" the prisoners had taken from making the Doc 200 traps.

"They are making a huge contribution towards a predator-free New Zealand."

The boxes had two traps inside.

A hen’s egg in a nest of grass would be laid as bait between the traps and "then stoats come in and wham".

"Stoats are hard to catch because they are sneaky and wary, so you want to make it appealing as possible." 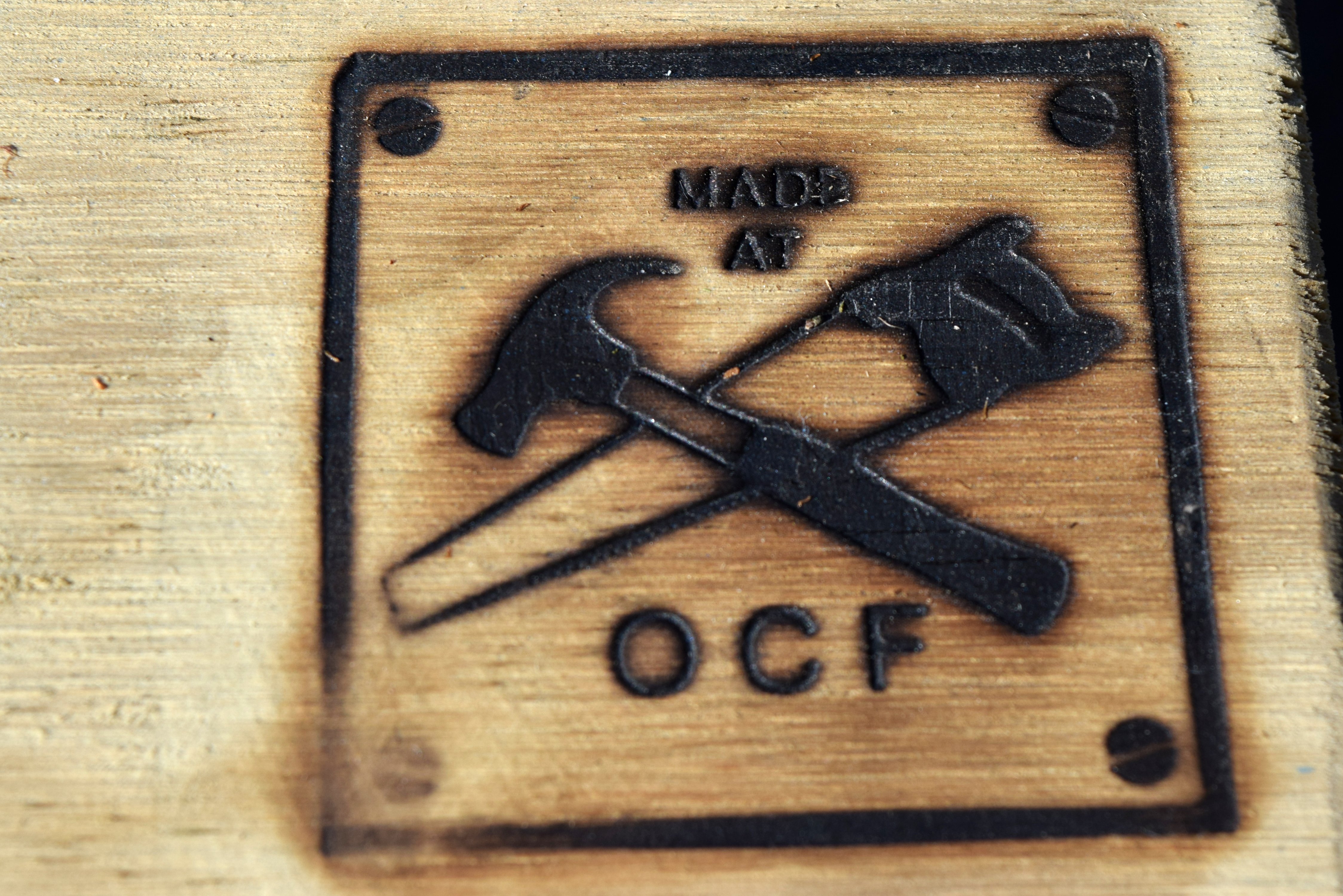 A brand on a stoat trap made by Otago Correctional Facility prisoners.
The box had two entry points so it had the potential to kill two stoats between rebaits.

She was working with Predator Free Dunedin on the designing a stoat trap network across Chain Hills.

Once designed, a call would go out for volunteers to be trained to check a trap each month.

The materials to make the traps were paid for using money from the Dunedin City Council’s biodiversity fund.

The project was given $4900 for a funding round late last year to establish the network.

To get the traps built for free with supplied materials, she lodged an application with the facility.

Facility industries manager Wayne Young said the traps were made in the facility’s carpentry workshop.

"To a high standard of workmanship as per the customer’s specifications." 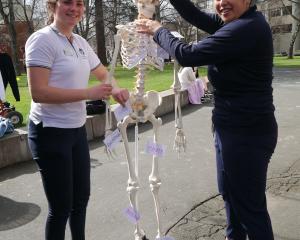 Getting to bones of te reo 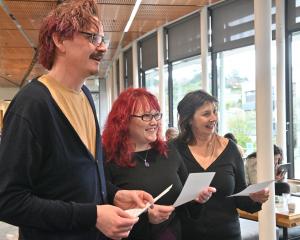