Economic importance of Auckland's airport set to take off 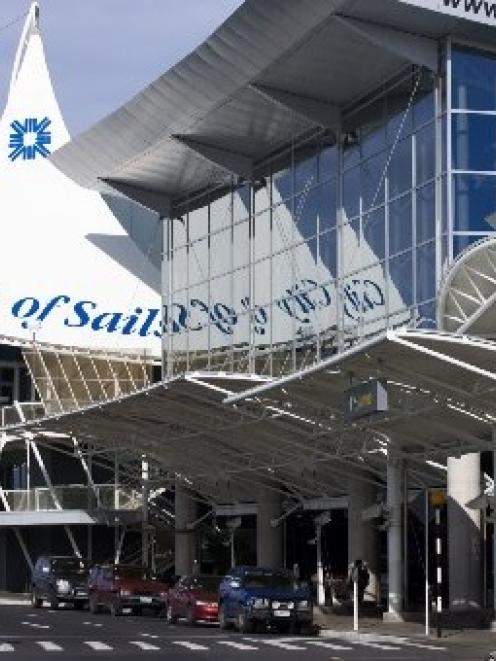 Analysts say a key growth strategy for AIA has been its purchasing minority stakes in regional airports, such as Queenstown, and Cairns and Mackay in Australia.

A report by Market Economics released yesterday, commissioned by AIA, found the airport is expected to grow significantly faster than regional and national economies during the next two decades to 2031.

"The largest share of this economic impact will be felt in the tourism sector, as Auckland Airport continues to grow its status as New Zealand's main international gateway and principal aviation hub," the report said.

While the report makes no mention of AIA's stakes in regional airports, Craigs Investment Partners broker Peter McIntyre said following large capital expenditure at Auckland airport, it was now focusing on improving its "capacity and growth", with its ability to redirect airlines through the regional airports in which it has stakes.

"This includes the likes of Queenstown, which is likely to see a rise in passenger numbers, which in turn will benefit Central Otago as a whole," Mr McIntyre said.

The acquisition subsequently sparked a legal challenge over the approval given by majority owner Queenstown Lakes District Council.

AIA's chief executive, Simon Moutter, said yesterday it was important that the airport's forecast growth was factored into planning decisions in areas such as land development, transport infrastructure and public transport services.

"The more successful we are at encouraging new and existing airlines to fly here more frequently, the greater the flow-on economic benefits for New Zealand.

"Each international visitor, for instance, generates around $2500 for New Zealand tourism," he said in a statement.

Forsyth Barr broker Peter Young said the report highlighted what a strong business AIA was and how important major airports were for the economy.

"It also highlights the positive up side AIA has from its vast land holdings for longer-term property developments.

"More and more businesses want to be close to this sort of economic activity, its associated infrastructure and ongoing investment," Mr Young said.

The AIA's "airport corridor" of adjacent businesses already generates around $3 billion of GDP annually and its contribution is expected to grow to $5 billion-$6 billion by 2031.

The report said while some of the economic activity occurred in and around Auckland airport itself, the bulk was related to the flow-on benefits across the broader economy, which related to passengers and freight travelling through Auckland airport.

"At a national level, the largest share of impacts arises from the tourism sector," the report said.