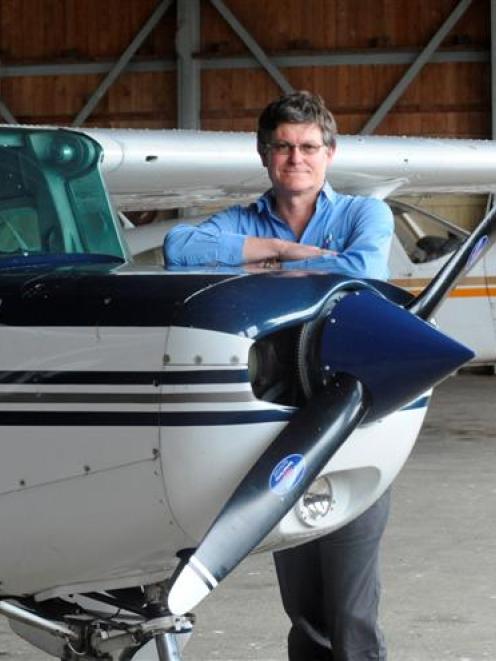 Working in conjunction with the Government, the Aviation Tourism and Travel Training Organisation and the Otago Aero Club have created the Aviation Gateway Programme which will allow Year 11 and 12 pupils to gain some experience in the aviation industry while accumulating NCEA credits in the subject.

Otago Aero Club captain Warwick Sims said it was hoped the programme would be up and running as early as term 2 next year.

"A lot of kids set their sights on being a pilot from a young age.

"But many find, once they get in, that flying is not for them."

"It's not a hard profession to get into, but it is an expensive journey if you're aiming to become an airline pilot.

"This programme allows them to see that there's more to aviation than just flying."

There was already a lot of interest from secondary school pupils, and it was hoped up to 10 pupils could be included in the programme next year, Mr Sims said.

Aviation not only offered global work opportunities, it was renowned for long-term job prospects and excellent benefits.

Present skills shortages meant businesses were "hungry" for energetic, passionate people to become the next generation of aviation professionals.

The programme has been running at Canterbury Aero Club and Nelson Aero Club for the past two years, with "a huge degree of success", he said.

"The thing with aero clubs these days is there's not generally a lot of young people coming through.

"The average age of aero club members is about 40-plus years-old.

"This programme is a great way to boost membership," he said.