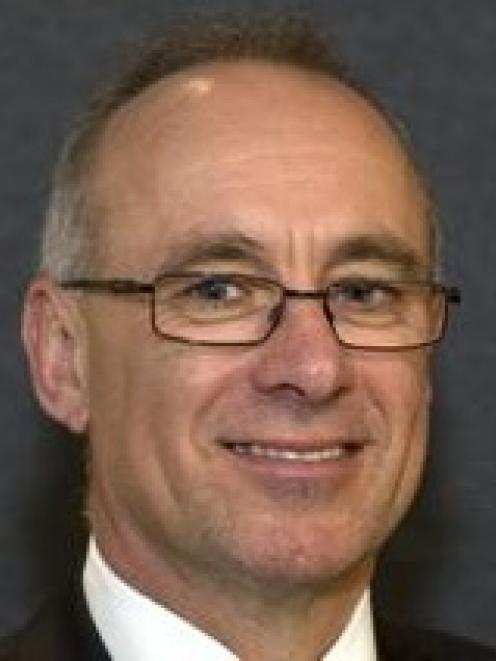 Sir Henry, who made the announcement at Fonterra's annual meeting in Whangarei yesterday, has been on the board since its formation 10 years ago, serving as chairman since 2002.

Andrew Ferrier stepped down after eight years as chief executive and was replaced by Theo Spierings, who started work in September.

That transition had gone smoothly and, a year from now, Mr Spierings would be into his second year and then it would be time for a new chairman, Sir Henry said.

The process to identify the next chairman was being run by the board. The objective was a smooth transition, he said.

Sir Ralph Norris will become an appointed director on the Fonterra board next year. He is soon to retire after six years as chief executive of the Commonwealth Bank of Australia.

Before that, he led the turnaround of Air New Zealand and, earlier in his career, headed ASB Bank.

"If I am going to get you the best returns, I need permanent capital - and that means I need TAF [Trading Among Farmers]," he said.

In June last year, Fonterra shareholders voted overwhelmingly in favour of changes to the co-operative's constitution to allow steps to be taken to implement TAF in the future.

That would involve farmers buying and selling Fonterra shares from one another through a market, rather than via the co-operative.

Mr Spierings said he had felt the unease among shareholders, particularly about perceived risks around who held legal title to any shares going into the shareholders' fund.

It was proposed legal title of those shares be held by a custodian - a 100% Fonterra-owned subsidiary - and he was confident that would mean ownership remained firmly with farmers.

However, shareholders needed to have confidence too and he had asked management to see if there was a workable solution where shareholders could get legal title if they placed shares in the fund.

Shareholders at the annual meeting had the chance to see a mock-up of a possible TAF trading site, and an interactive demonstration of how share trading might happen under TAF.