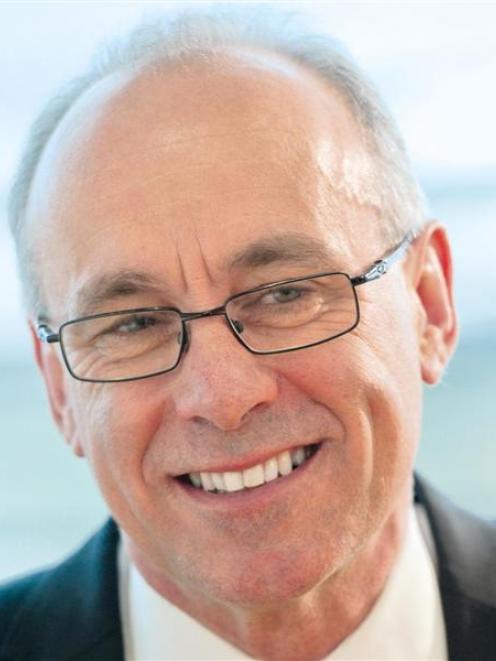 Henry van der Heyden
Units in Fonterra's Shareholders Fund, which will raise up to $525 million, are expected to go on sale on November 5.

Fonterra unveiled details of the fund yesterday, with chairman Sir Henry van der Heyden describing it as a "historic day" for the dairy giant.

For the first time in the co-operative's history, the public would be able to gain exposure to New Zealand's largest company and the world's largest dairy processor by buying units in the fund.

The offer comprised $500 million of units, with the ability to accept oversubscriptions of up to a further $25 million.

The indicative price range was $4.60-$5.50. The final price payable per unit was expected to be announced about November 27, following the completion of a book build process.

Selected institutional investors and NZX firms were invited to lodge bids indicating the number of units they wished to apply for at a range of prices.

The co-operative has forecast a dividend for the 2013 financial year of 32c per share.

The indicative price range implied a 2013 financial year gross distribution yield of 5.8% to 7%.

It was an opportunity to invest in units issued by the Shareholders Fund, not an opportunity to acquire Fonterra shares. However, the return on a unit was "essentially dependent" on the performance of Fonterra, fund chairman John Shewan said.

Sir Henry said the Shareholders Fund would support liquidity in the Fonterra Shareholders' Market, allowing farmer shareholders to trade Fonterra shares among themselves with a more flexible structure, rather than buying and redeeming them from the co-operative.

"This will provide permanent capital for Fonterra and reduce redemption risk, while preserving 100% farmer control and ownership of the co-operative," he said.

While farmer shareholders and unit holders would invest in the performance of Fonterra through separate structures, what they both had in common was the chance to be part of the continuing performance of the co-operative, which was a "New Zealand success story", he said.

Chief executive Theo Spierings said Fonterra's performance showed it was a leader in the international dairy market and a "unique investment opportunity".