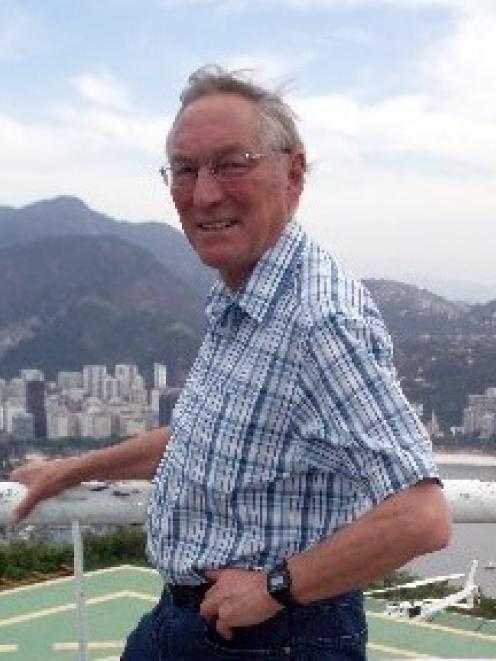 Ian Farrant
Otago business leader and company director Ian Farrant will receive an honorary doctor of commerce degree from the University of Otago - and give the graduation address at a university graduation ceremony today.

Mr Farrant, of Wanaka, graduated from Otago University in 1966 with a bachelor of commerce degree in accounting and finance and marketing.

During an ''illustrious career'' spanning more than 40 years, the chartered accountant had been a director for dozens of public and private companies across New Zealand.

Vice-chancellor Prof Harlene Hayne said the university was honouring an outstanding graduate and business leader who had made a substantial contribution to Otago and the wider community.

Mr Farrant will give the graduation address at 4pm today, at the second of two Otago graduation ceremonies at the Dunedin Town Hall.

Born in Tapanui in 1941, he began his career as a taxation specialist before becoming a professional director.

In 2007, Mr Farrant was made a Companion of the New Zealand Order of Merit for his contribution to business and community. 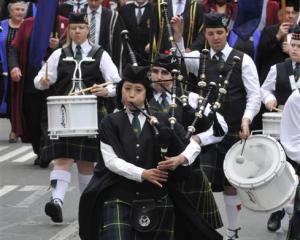