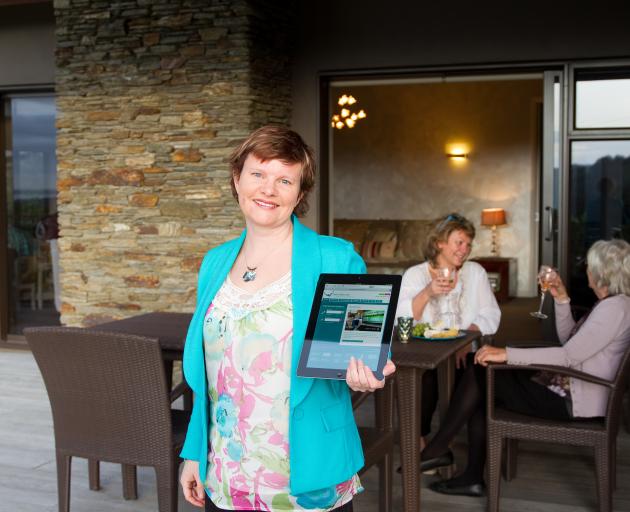 Dr Anne, who has organised a public debate tonight, hoped the city's homeowners, businesses and local government could present an easy-to-implement fair and transparent system that would work for all other councils.

''I believe we, as a community, can work this out. I believe if we collaboratively and respectfully solve the bed tax debate, the rest of New Zealand would follow,'' she said.

Dr Anne founded Look After Me, a platform that helped home owners rent their space to guests. It specialised in homestay, bed and breakfasts and self-contained units.

It was launched in Rotorua before the 2011 Rugby World Cup and has provided accommodation for major events such as Womad in New Plymouth, Ellerslie Flower Show in Christchurch and Fieldays at Mystery Creek.

It also had a digital hotel which went on trial for the Ed Sheeran concerts in Dunedin last year and it has hosted more than 17,500 guest nights around New Zealand.

She said the issue of regional visitor tax had come about because of platforms like Look After Me, Airbnb and Uber and she felt a duty to help find a solution that served the community, council and businesses.

It might be that a tax or levy would best serve the community. Hotel software meant that it was easy to collect on behalf and pass on any sort of levy, she said.

She has organised a public debate in the new community space at Petridish tonight, at 6pm, saying it was important homeowners had their views heard before the local body election.

Councillors and prospective mayoral candidates had also been given the opportunity to share their views.

Very strange - so-called Dr Anne, who set-up the platform 'Look After Me' now wants to take the high ground through her initiative??? Very smart on her part but simply just a another tax grab in the eyes of the visiting tourist. Paying GST and an visitor tax are recognised 'national' mechanisms so 'targeting' through a bed tax is just another money grab. Dr Anne should focus on her clients paying their dues to our IRD first before supporting just another money grab from international tourists... those markets are much more sensitive than she and the QLDC make out..