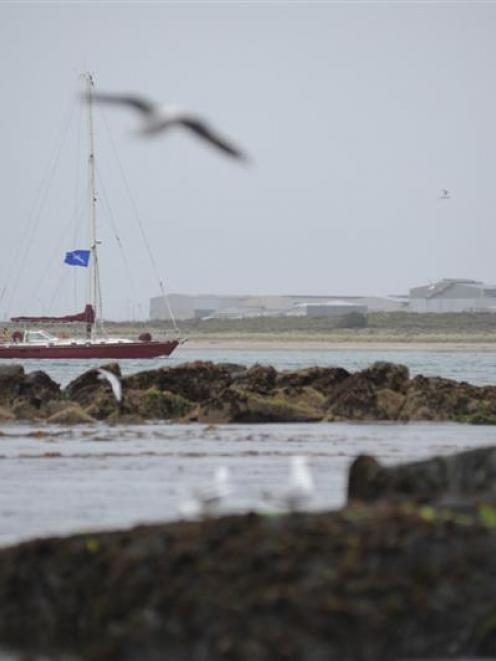 NZAS, whose majority shareholder is Australian mining giant Rio Tinto, has a month to lodge a request with the Court of Appeal, based only on a point of law, to possibly gain leave to appeal Friday's decision.

The future of the 43-year-old smelter near Bluff remains clouded, with global aluminium prices still low, while Rio Tinto's present commitment to the Government is to keep the smelter open only until January 2017.

Rio Tinto gained a contentious $30 million government subsidy last August, with expectations the next round of renegotiations will be similarly tough, with up to 4000 regional jobs in the balance.

In 1991, 12-hour shifts were introduced at Tiwai but workers were paid only eight hours for lieu days.

The Employment Court found in workers' favour a year ago. NZAS appealed that decision, but it was subsequently upheld in the Environment Court, in a decision released last Friday.

While 64 union members were represented by the Engineering, Printing and Manufacturing Union (EPMU) in the claim, NZAS had earlier undertaken to pay all its staff if the decision went against it, reflected in the large $19 million total.

Tiwai EPMU organiser Trevor Hobbs was contacted and said the issue was not about an immediate $19 million ''pay-out'', except to workers who had left the smelter, as those still employed would have the lieu time added to their leave entitlements.

''Workers can request payment, but it is at the discretion of the company if they will allow them to cash up [accumulated lieu] leave,'' Mr Hobbs said. 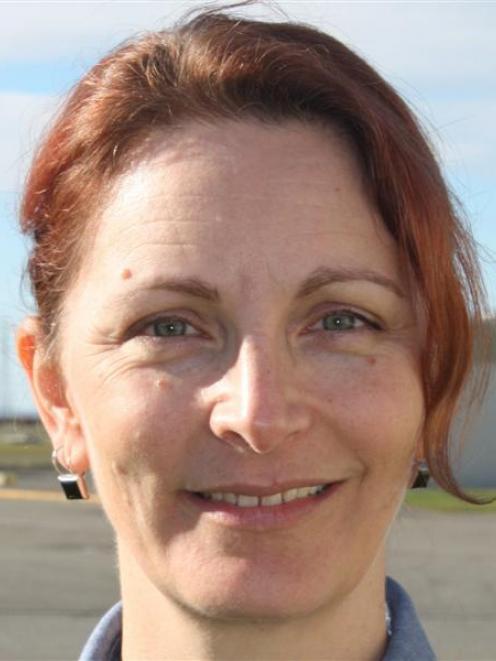 Gretta Stephens
NZAS general manager Gretta Stephens was contacted, and released a statement saying NZAS was ''disappointed in the decision''.

Through a spokeswoman, she said the company would be ''reviewing the implications for our business, during these challenging times,''.

The ''challenging times'' include a global slump in aluminium prices, Tiwai Point unsuccessfully put up for sale, and a $91.5 million loss for 2012 before asset impairment writedowns of $586.4 million.

However, that was against a politically charged background with the Government giving NZAS $30 million, with the plant's future at stake, and attracting more criticism because state-owned Meridian was about to be partly floated.

Mr Hobbs said if the appeal period expired without an application being lodged, he expected the EPMU would enter discussions with NZAS over the claim. While Tiwai employed 824 staff in 2000, the entire on-site staff now numbered about 650-700. Rio Tinto was not actively seeking to divest assets this year but would consider any attractive offers, chief executive Sam Walsh said on Friday, Reuters reported.

• Rio Tinto, the world's third-largest miner, has been divesting assets it no longer considers core. Speculation has centred on coal operations in Mozambique, South Africa and Australia, but Mr Walsh said there were no firm plans.

''We have no need to divest any assets during 2014; we are focusing on the final work to get our balance sheet back in strength,'' he said.